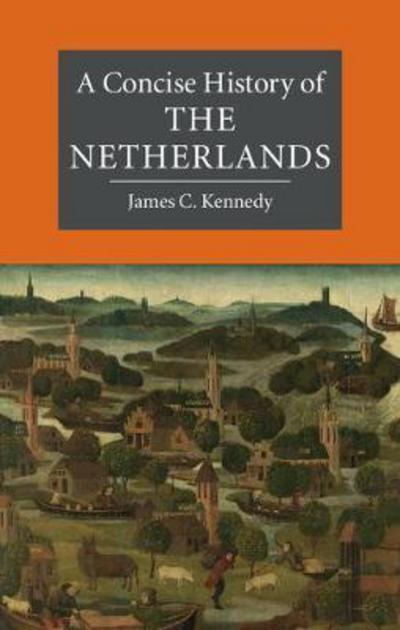 A concise history of The Netherlands

The Netherlands is known among foreigners today for its cheese and its windmills, its Golden Age paintings and its experimentation in social policies such as cannabis and euthanasia. Yet the historical background for any of these quintessentially Dutch achievements is often unfamiliar to outsiders. This Concise History offers an overview of this surprisingly little-known but fascinating country. Beginning with the first humanoid settlers, the book follows the most important contours of Dutch history, from Roman times through to the Habsburgs, the Dutch Republic and the Golden Age. The author, a modernist, pays particularly close attention to recent developments, including the signature features of contemporary Dutch society. In addition to being a political history, this overview also gives systematic attention to social and economic developments, as well as in religion, the arts and the Dutch struggle against the water. The Dutch Caribbean is also included in the narrative.