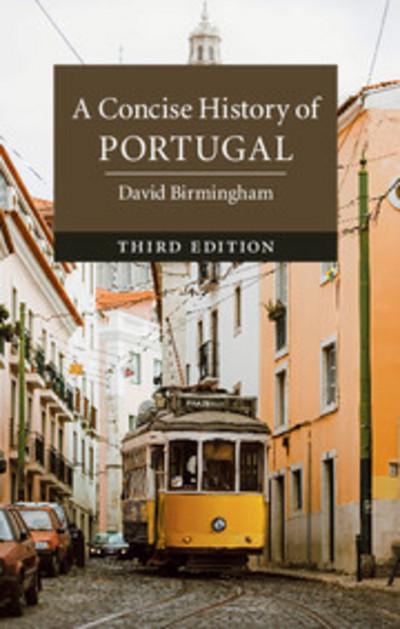 A concise history of Portugal

This concise, illustrated history of Portugal offers an introduction to the people and culture of the country, its empire, and its search for economic modernisation, political stability and international partnership. It remains the standard single-volume work on Portugal, studying the effects of the vast wealth mined from Portuguese Brazil, the growth of the wine trade, and the evolution of international ties. The Portuguese Revolution of 1820 to 1851 created a liberal monarchy, but in 1910 the king was overthrown and, by 1926, had been replaced by a dictatorship. In 1975, Portugal withdrew from its African colonies and looked north to become a democratic member of the European Community in 1986. This third edition brings the story up to date, with a new afterword to reflect recent changes in Portugal, Europe, and the wider world. 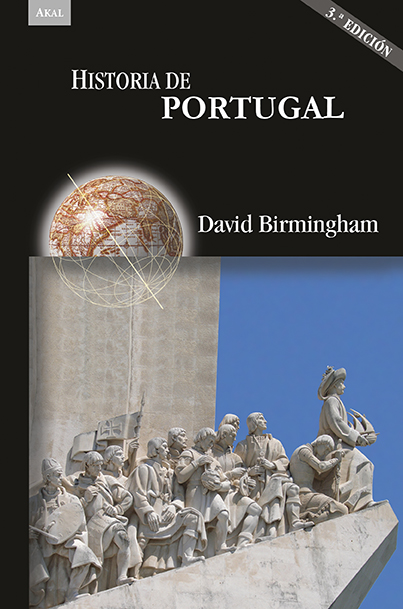