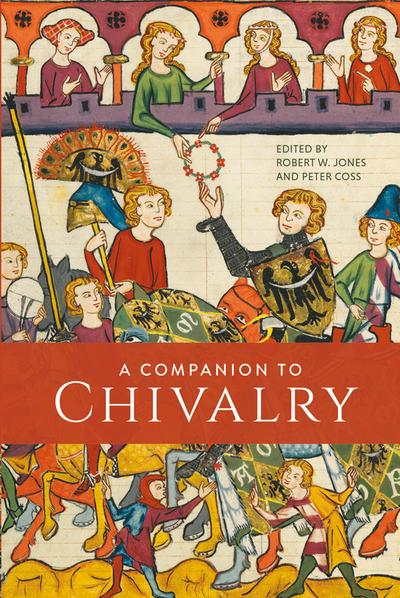 A Companion to Chivalry

Chivalry lay at the heart of elite society in the Middle Ages, but it is a nebulous concept which defies an easy definition. More than just a code of ethical behaviour, it shaped literary tastes, art and manners, as well as social hierarchies, political events and religious practices; its impact is everywhere.
This work aims to provide an accessible and holistic survey of the subject. Its chapters, by leading experts in the field, cover a wide range of areas: the tournament, arms and armour, the chivalric society's organisation in peace and war, its literature and its landscape. They also consider the gendered nature of chivalry, its propensity for violence, and its post-medieval decline and reinvention in the early modern and modern periods. It will be invaluable to the student and the scholar of chivalry alike.

The Rome Statute of the International Criminal Court