A Common Law theory of judicial review
the living tree

In this study, W. J. Waluchow argues that debates between defenders and critics of constitutional bills of rights presuppose that constitutions are more or less rigid entities. Within such a conception, constitutions aspire to establish stable, fixed points of agreement and pre- commitment, which defenders consider to be possible and desirable, while critics deem impossible and undesirable. Drawing on reflections about the nature of law, constitutions, the common law, and what it is to be a democratic representative, Waluchow urges a different theory of bills of rights that is flexible and adaptable. Adopting such a theory enables one not only to answer to critics' most serious challenges, but also to appreciate the role that a bill of rights, interpreted and enforced by unelected judges, can sensibly play in a constitutional democracy. 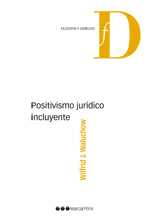 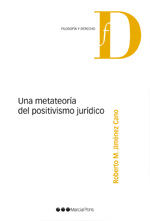 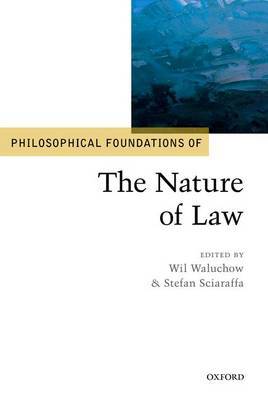 Philosophical foundations of the nature of Law