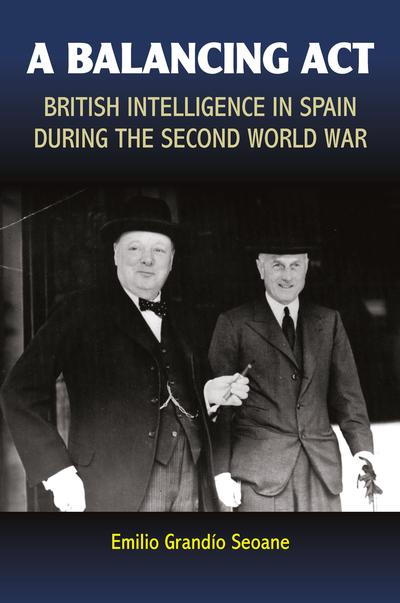 This book reveals the development, strategy and extraordinary success of Britains secret services in Francos Spain during the Second World War. The main claim of this study is that British pressure, exercised above all through their intelligence services, led Franco to distance himself from the Axis cause and eventually embrace that of the Allies. Starting from a virtually non-existent base, the British rapidly built up a complex intelligence network in Spain that stretched from Corunna to Barcelona and from Bilbao to Gibraltar. As Spain was a non-belligerent, spy networks including those of the Germans, Italians, Portuguese and British proliferated in the Iberian Peninsula. Double-agents abounded within these networks; each one knew what the others were up to. The British exploited this two-way traffic to let Franco know that if he did not accede to their demands, they would back a restoration of the Bourbon monarchy under Don Juan. This pressure culminated in the meeting of 1943 between Franco and the British Ambassador, Sir Samuel Hoare, at the dictators country retreat in Galicia, the British underlining their purpose by flying warplanes close by the estate. Following this meeting, Franco almost immediately began to move away from the Axis powers and towards the Allies. The British swiftly dismantled their intelligence networks given that they had achieved their aim. Francos expulsion of the German naval forces from Spanish ports and the denazification of the regime explains the benevolent attitude of the Allies towards the Spanish dictatorship after the war. Throughout this whole process, the British secret service, as this extensively researched study uncovers, played a crucial role. 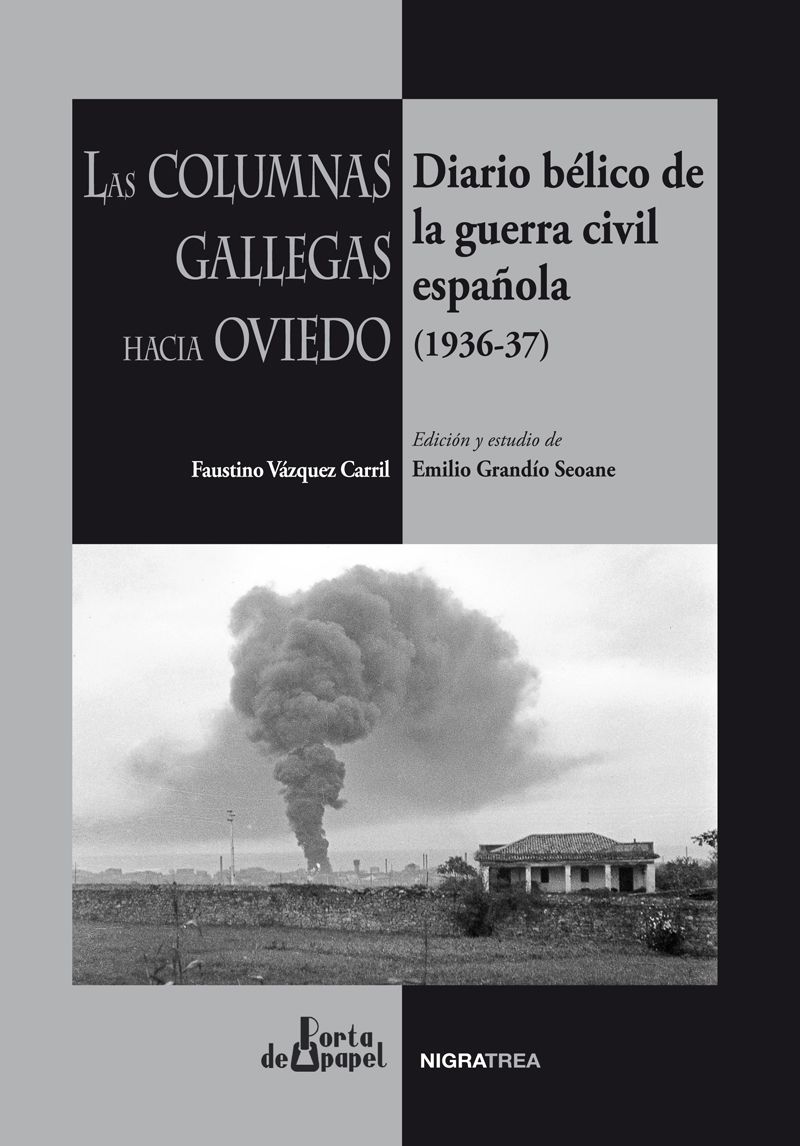 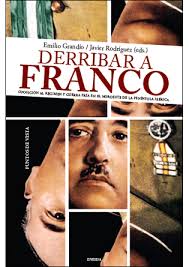