13 Bankers
the Wall Street takeover and the next financial meltdown

Though this blistering book identifies many causes of the recent financial crisis, from housing policy to minimum capital requirements for banks, the authors lay ultimate blame on a dominant deregulatory ideology and Wall Street's corresponding political influence. Johnson, professor at the MIT Sloan School of Management, and Kwak, a former consultant for McKinsey, follow American finance's rocky road from the debate between Jefferson and Hamilton over the first Bank of the United States through frequent friction between Big Finance and democracy to the Obama administration's responses to the crises. The authors take a highly critical stance toward recent palliative measures, arguing that nationalization of the banks would have been preferable to the bailouts, which have allowed the banks to further consolidate power and resources. Given the swelling size of the six megabanks, the authors make a persuasive case that the financial system cannot be secure until those banks that are too big to fail are somehow broken up. This intelligent, nuanced book might be too technical for general-interest readers, but it synthesizes a significant amount of research while advancing a coherent and compelling point of view. 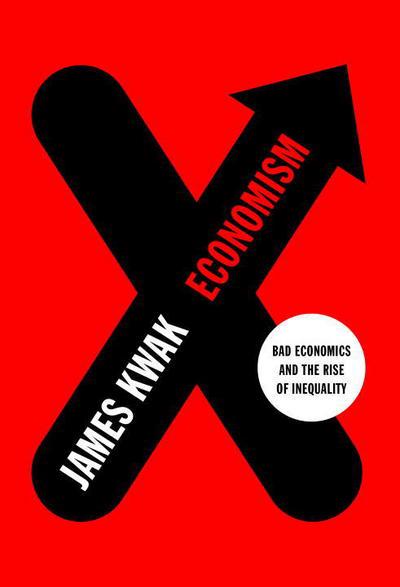 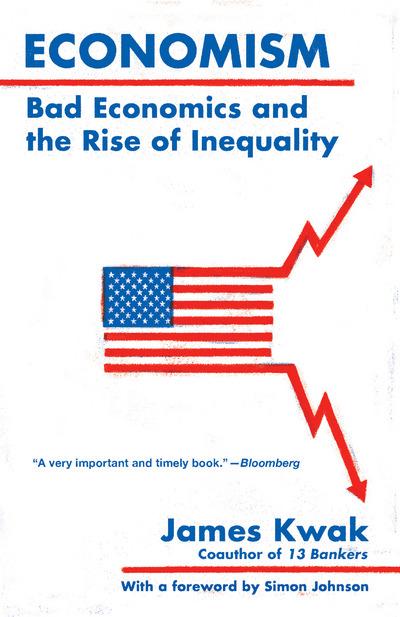