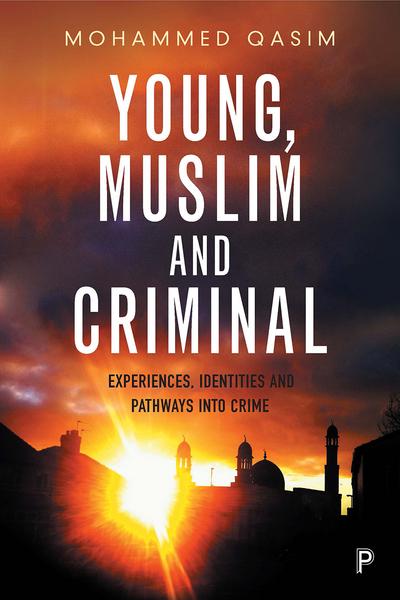 Young, muslim and criminal
experiences, identities and pathways into crime

In recent years there has been significant negative attention towards young British male Muslims, who are perceived to be increasingly dangerous and criminal. However, very little is known about those who offend, as few studies have attempted to understand their lived experience. After spending four years with a group of young British Pakistani Muslim men who were involved in a range of offending behaviours, Qasim gained unique first-hand insight into their multifaceted lives. In this book he unwraps their lives, taking into account their socio-economic situation, the make-up of their community, cultural and religious influences which impacted on them and their involvement in crime. He explores their identities and explains what role, if any, religion and Pakistani culture play in their criminal behaviour. With a focus on the apparent link with gun crime and drug dealing, this important book exposes the complex nature of the young men's pathways into crime.