World War One
a short history

The First World War was the overwhelming disaster from which everything else in the twentieth century stemmed. Fourteen million combatants died, a further twenty million were wounded, four empires were destroyed and even the victors' empires were fatally damaged. The sheer complexity and scale of the war have encouraged historians to write books on a similar scale. But now Norman Stone, one of Britain's greatest historians, has achieved the almost impossible task of writing a terse, brilliantly written, opinionated and witty short history of the conflict. In only 140 pages he distils a lifetime of teaching, arguing and thinking into what will be one of the most talked about history books of 2007. 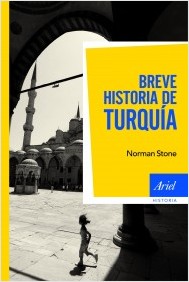 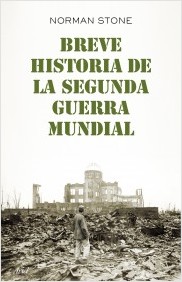 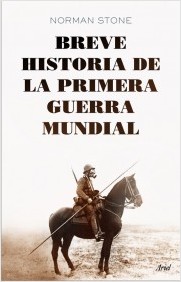