Whoops!
why everyone owes everyone and no one can pay

There's probably a word in German for that feeling you get when you can understand something while it's being explained to you, but lose hold of the explanation as soon as it stops. A lot of writing about the credit crunch has that effect: you can grasp it while it's going on, and then as soon as it's over, you can no longer remember the difference between a CDO, a CDS, an MBS, and a toasted cheese sandwich. "Whoops!" makes it possible for all of us to grasp how we found ourselves in this predicament. What went wrong? In 2000, the total GDP of Earth was $36 trillion. At the start of 2007 it was $70 trillion. Today that growth has gone suddenly and sharply into decline, with an effect roughly resembling that of putting a car into reverse while doing seventy down a motorway. John Lanchester travels with a cast of characters - including reckless banksters, snoozing regulators, complacent politicians, predatory lenders, credit-drunk spendthrifts, and innocent bystanders to understand deeply and genuinely what is happening and why we feel the way we do. 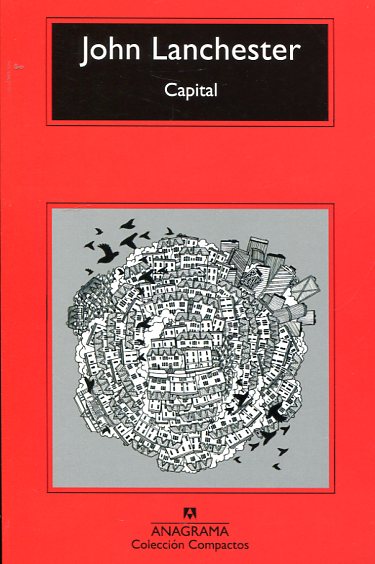 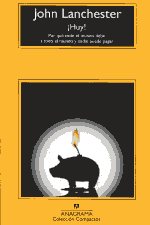