What is contained in a state has become ever more plural while the boundaries of a state have become ever more fluid. In a world of migration and shifting allegiances - caused by cultural, economic, military and climatic change - the state is a more provisional place and its inhabitants, more stateless. This spirited and engaging conversation, between two of America's foremost critics and two of the most influential theorists of the last decade, ranges widely across what Enlightenment and key contemporary philosophers have to say about the state, who exercises power in today's world, whether we can have a right to rights, the past, present, and future of the state in a time of globalization, and even what the singing of the "Star Spangled Banner" in Spanish says about the complex world we live in today. 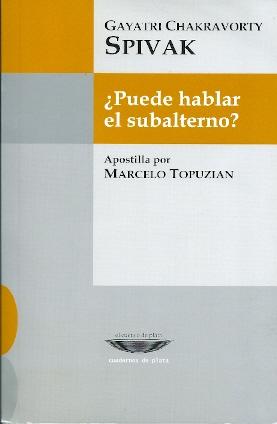