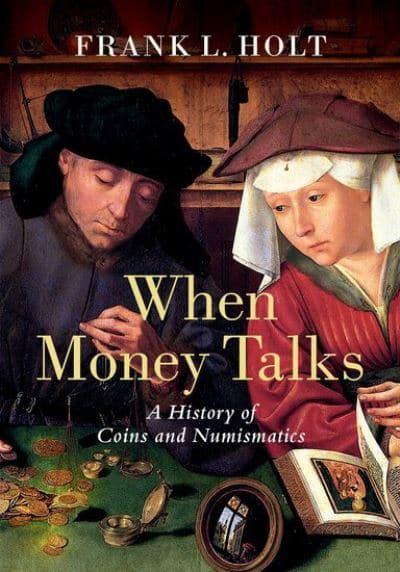 When money talks
a history of coins and numismatics

Coinage - it is one of the most successful and consistent technologies ever invented. Nothing else we still use in everyday life has a history quite like it. Look around at all the things that would bewilder a Greek, Roman, or Renaissance ancestor; then, dig into your purse or pocket for that one artifact that they would immediately recognize as part of their world. Historian Frank L. Holt takes us on a lively journey through the history of numismatics, the study of coins - one of the oldest and most important contributions to the arts and humanities. For 2600 years, poets, economists, philosophers, historians, and theologians have pondered the mysteries of money. Who invented coins, and why? Does coinage function beyond our control as if it had a mind of its own? How has it changed world history and culture? What does numismatics reveal about our past that could never be discovered from any other source? How has numismatics advanced using modern science? Does it still suffer from racist ideas about physiognomy and phrenology? What does its future hold? The approach taken in this richly illustrated book is as multi-faceted as coined money itself. Coins are integral to our economic, social, political, religious, and cultural history. When Money Talks: The History of Coins explores each aspect of coinage, and takes a special interest in how coins have appeared in literature and pop culture, ranging in its analysis from Greek drama and the New Testament to T.V. sitcoms and meme theory.

1. INTRODUCTION
2. FROM THE COIN'S POINT OF VIEW
3. THE INVENTION OF COINS
4. THE FIRST NUMISMATISTS
5. THE SECOND WAVE
6. SCIENCE AND PSEUDOSCIENCE
7. FINDING HOARDS
8. UNDERSTANDING HOARDS
9. THE ETHOS AND ETHICS OF COLLECTING
10. THE JOURNEY CONTINUES 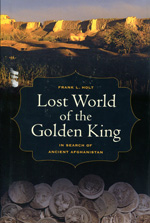 Lost world of the Golden King 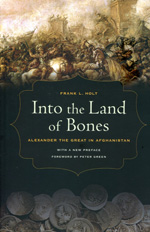 Into the land of bones 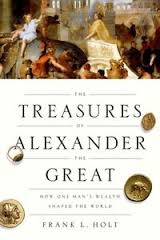 The treasures of Alexander the Great