n War and Revolution in Catalonia, 1936-1939, Pelai Pagès i Blanch analyses the political and military evolution of the events in Catalonia during the Spanish Civil War: the street battles that defeated the military rebellion; the social revolution that pervaded all levels of Catalonia's politics, economy, and culture; the gradual erosion of workers' power, culminating in the May Events; and Catalonia's eventual fall to Franco's forces.

Pagès i Blanch demonstrates the extent to which the war was lost when the Republican leaders, in order to ‘unify’ the left against Franco and fascism, turned their backs on the social revolution. This translation of Pagès i Blanch's landmark study is the first full-length monograph in English to focus on Catalonia's experience during the war. 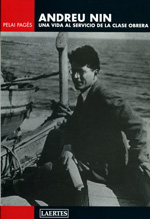 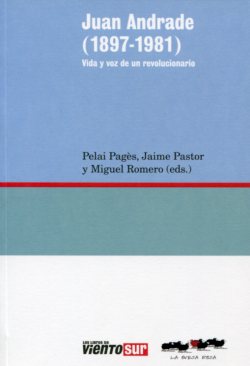 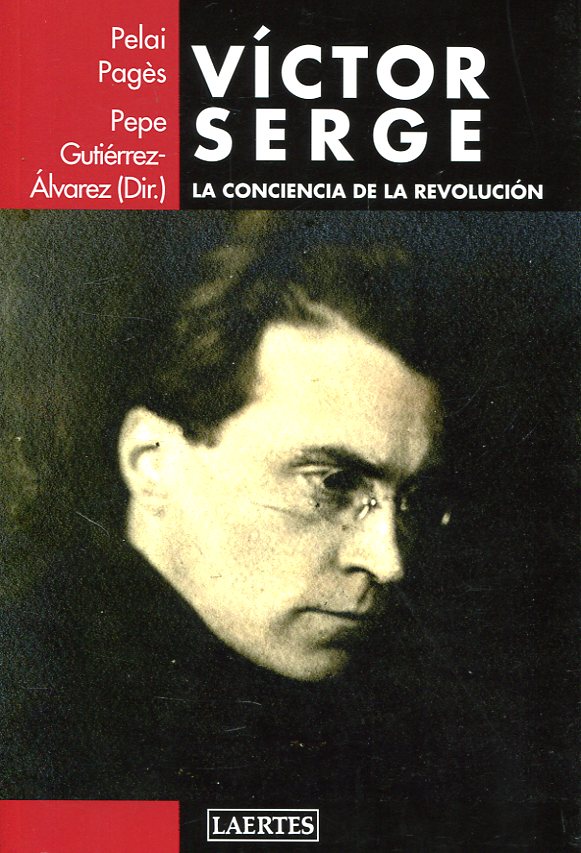