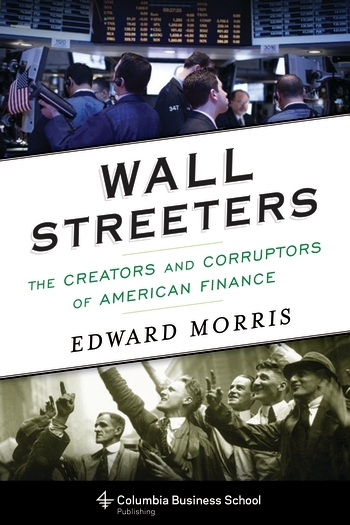 Wall Streeters
the creators and corruptors of american finance

The 2008 financial collapse, the expansion of corporate and private wealth, the influence of money in politics—many of Wall Street's contemporary trends can be traced back to the work of fourteen critical figures who wrote, and occasionally broke, the rules of American finance.

Edward Morris plots in absorbing detail Wall Street's transformation from a clubby enclave of financiers to a symbol of vast economic power. His book begins with J. Pierpont Morgan, who ruled the American banking system at the turn of the twentieth century, and ends with Sandy Weill, whose collapsing Citigroup required the largest taxpayer bailout in history. In between, Wall Streeters relates the triumphs and missteps of twelve other financial visionaries. From Charles Merrill, who founded Merrill Lynch and introduced the small investor to the American stock market; to Michael Milken, the so-called junk bond king; to Jack Bogle, whose index funds redefined the mutual fund business; to Myron Scholes, who laid the groundwork for derivative securities; and to Benjamin Graham, who wrote the book on securities analysis. Anyone interested in the modern institution of American finance will devour this history of some of its most important players. 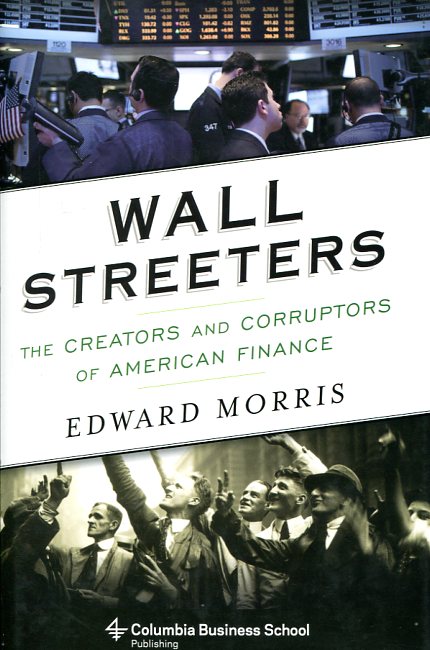