The past fifteen years have witnessed the rise of the New Keynesian model as a framework of reference for the analysis of fluctuations and stabilization policies. That framework, which combines the rigor and internal consistency of dynamic general equilibrium models with such typically Keynesian assumptions as monopolistic competition and nominal rigidities, makes possible a meaningful, welfare-based analysis of the effects of monetary policy rules. But the conspicuous absence of unemployment from the standard New Keynesian model has given rise to both criticism and attempts to rectify this anomaly. In this book, Jordi Gali, one of the major contributors to the New Keynesian literature, offers a new approach to introducing unemployment into that framework. Gali's approach involves a reinterpretation of the labor market in the standard New Keynesian model with staggered wage setting (rather than a modification or extension of the model, as has been proposed by others). The resulting framework preserves the convenience of the representative household paradigm and allows one to determine the equilibrium levels of employment, the labor force, and hence the unemployment rate conditional on the monetary policy in place. Gali develops the basic model, embedding it in a standard New Keynesian framework with staggered price and wage setting; revisits the relationship between economic fluctuations and efficiency through the lens of the new model, developing a measure of the output gap; and analyzes the relation between unemployment and the design of monetary policy. 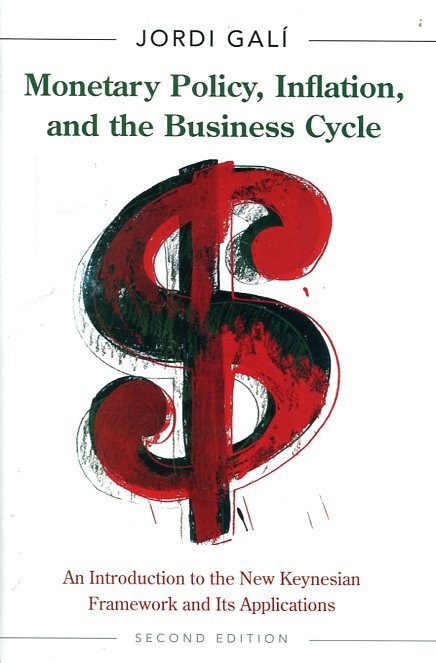