This is a much-needed new overview of Spanish social and political history which sets developments in twentieth-century Spain within a broader European context. Julian Casanova, one of Spain's leading historians, and Carlos Gil Andres chart the country's experience of democracy, dictatorship and civil war and its dramatic transformation from an agricultural and rural society to an industrial and urban society fully integrated into Europe. They address key questions and issues that continue to be discussed and debated in contemporary historiography, such as why the Republic was defeated, why Franco's dictatorship lasted so long and what mark it has left on contemporary Spain. This is an essential book for students as well as for anyone interested in Spain's turbulent twentieth century. 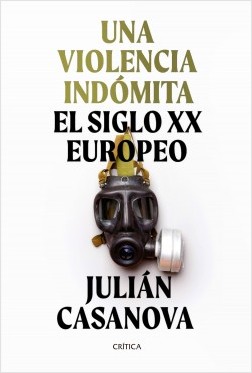 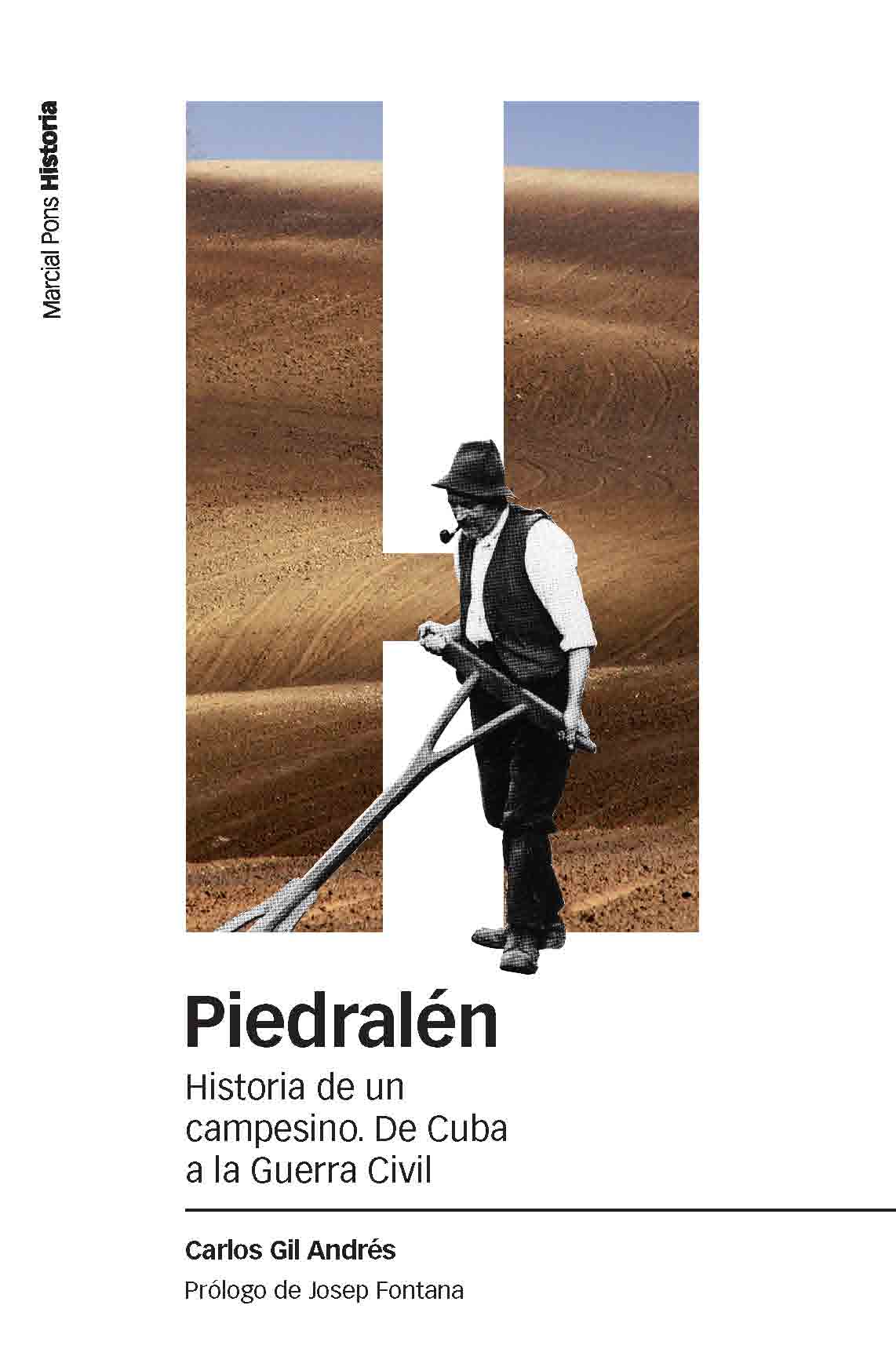 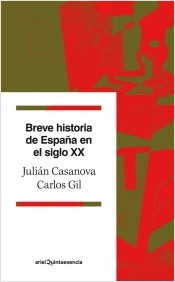