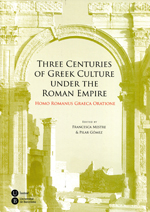 The underlying theme of Three Centuries of Greek Culture under the Roman Empire is the idea that, under Roman rule, Greek culture was still alive and dynamic and continued to exert a degree of cultural domination, either real or apparent. So, we hope to analyse the meanings of concepts such as “Greek” or “Greece” in the Empire. Are we right to assume that there was a clear opposition between Greek and Roman? Or would it be more accurate to speak of a “Graeco-Roman world”? It would certainly be possible to make a list of “elements of identity”, on both sides —Greek and Roman—, but, in this case, where should the borders between identity and community be placed? Three Centuries of Greek Culture under the Roman Empire presents several approaches to the period between the second and fourth centuries AD from a variety of angles, perspectives and disciplines. Until now, this time has usually been considered to be the junction of the decline between the classical world and the emergence of the medieval world; however, this book establishes a basis for considering the Imperial period as a specific stage in cultural, historical and social development with a distinct personality of its own. 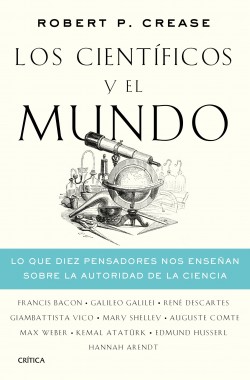