Theoretical foundations of Law and Economics

Ed. Mark D. White; Foreword by Richard A. Epstein. The economic approach to law, or 'law and economics', is by far the most successful application of basic economic principles to another scholarly field, but most of the critical appraisal of the field has been scattered among law reviews and economics journals. Theoretical Foundations of Law and Economics is the first original, book-length examination of the methodology and philosophy of law and economics, featuring new essays written by leading legal scholars, philosophers, and economists. The contributors take issue with many of the key tenets of the economic approach to law, such as its assumption of rational behavior, its reliance on market analogies, and its adoption of efficiency as the primary goal of legal decision-making. They discuss the relevance of economics to the law in general, as well as to substantive areas of the law, such as contracts, torts, and crime. 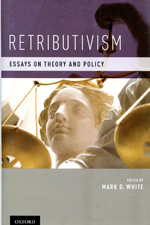 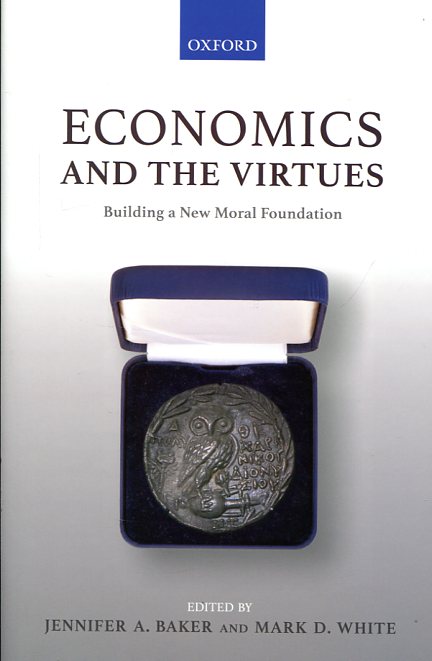 Economics and the virtues 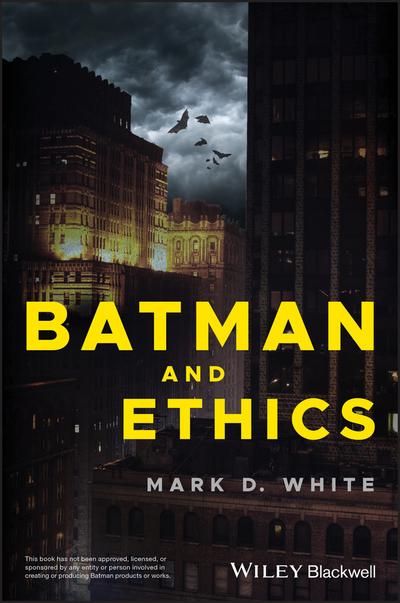