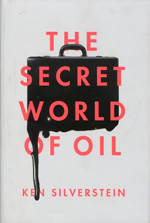 Oil is the lifeblood of modern civilization, and the industry that supplies it has been the subject of intense interest and scrutiny, as well as countless books. And yet, almost no attention has been paid to little-known characters vital to the industry—secretive fixers and oil traders, lobbyists and PR agents, gangsters and dictators—allied with competing governments and multinational corporations. Virtually every stage in oil's production process, from discovery to consumption, is greased by secret connections, corruption, and violence, even if little of that is visible to the public. The energy industry, to cite just one measure, violates the US Foreign Corrupt Practices Act more often than any other economic sector, even weapons. This book sets out to tell the story of this largely hidden world.

Based on trips to New York, Houston, New Orleans, Paris, Geneva, and Phnom Penh, among other far-flung locales, The Secret World of Oil includes up-close portraits of Louisiana oilmen and their political handlers; an urbane, captivating London fixer; and an oil dictator's playboy son who had to choose among more than three dozen luxury vehicles before heading out to party in Los Angeles. Supported by funding from the prestigious Open Society Foundations, this is both an entertaining global travelogue and a major work of investigative reporting. 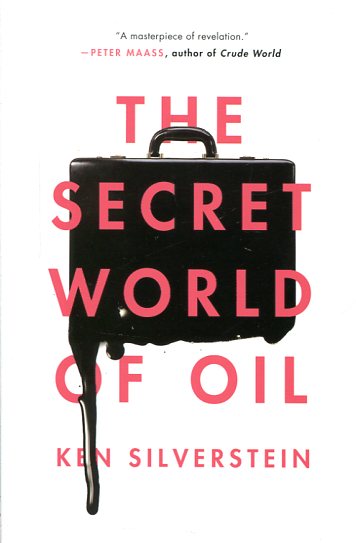