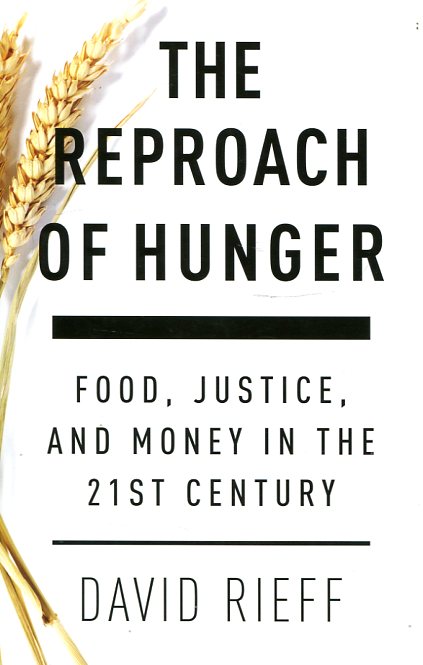 The reproach of hunger
food, justice and money in the 21st century

In 2000 the world's leaders and experts agreed that the eradication of hunger was the essential task for the new millennium. Yet in the last decade the price of wheat, soya and rice have spiraled, seen by many as the cause of widening poverty gap and political unrest from the Arab Spring to Latin America. This food crisis has condemned the bottom billion of the world's population who live on less than $1 a day to a state of constant hunger. In The Reproach of Hunger leading expert on humanitarian aid and development, David Rieff, goes in search of the causes of this food security crisis, as well as the failures to respond to the disaster. In addition to the failures to address climate change, poor governance and misguided optimism, Rieff cautions against the increased privatization of aid, with such organization as the Gates Foundation spending more that the WHO on food relief. The invention of the celebrity campaigner - from Bono to Jeffrey Sachs - whose business-led solutions have robbed development of its political urgency. The hope that the crisis of food scarcity of food production can be solved by a technological innovation.In response Rieff demands that we rethink the fundamental causes of the world's grotesque inequalities and see the issue as a political challenge we are all failing to confront. 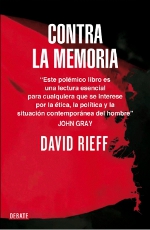 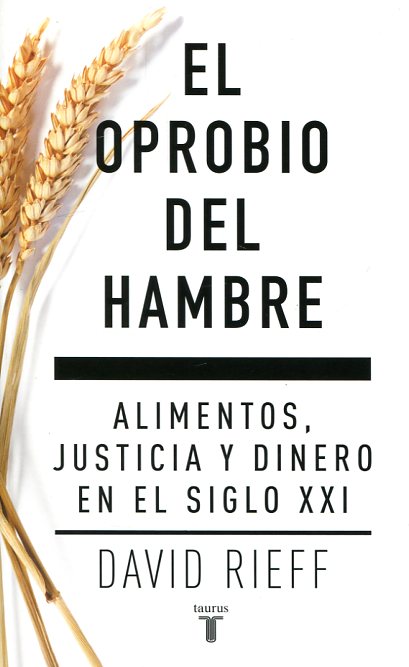