In this fascinating and richly illustrated book, John Henderson takes us into the Renaissance hospitals of Florence, recreating the enormous barn-like wards and exploring the lives of those who received and those who administered treatment there. Drawing on an exceptional range of visual and documentary evidence, Henderson overturns the popular view of the pre-industrial hospital as a hellish destination for the dying poor. On the contrary, hospitals of the era developed specialised, professional care; became important centres of artistic patronage; and served a large patient population, only ten percent of whom died. The book explores the civic role of Renaissance hospitals, their beautiful architecture and interior design, and their methods of medical treatment that continue to influence healthcare practices today.

The medieval world of Isidore of Seville 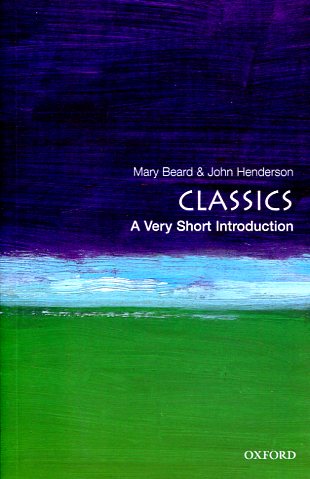 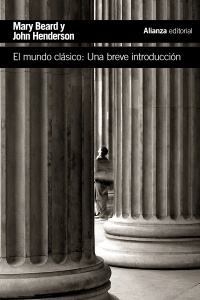