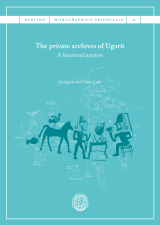 The private archives of Ugarit
a functional analysis

The first impression one gains from a summary overview of the epigraphic finds from the tell of Ras Shamra is one of an ancient city packed with written documentation: from the Royal Palace, with its huge archives, to everywhere in the center and around the northern and southern parts of the town, collections of texts were held in private archives. Any place that an archaeological sounding was made, a more or less significant set of written documents has been found. Ugarit, even more so than the great capital cities of Mesopotamia and Anatolia, appears in this regard to be a paradigm of the triumph of writing as a decisive instrument in the cultural and economic development of the ancient Near East. Indeed, with its twelve public and private archives, Ugarit could rightly be labeled “the endless archive”. 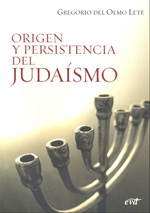 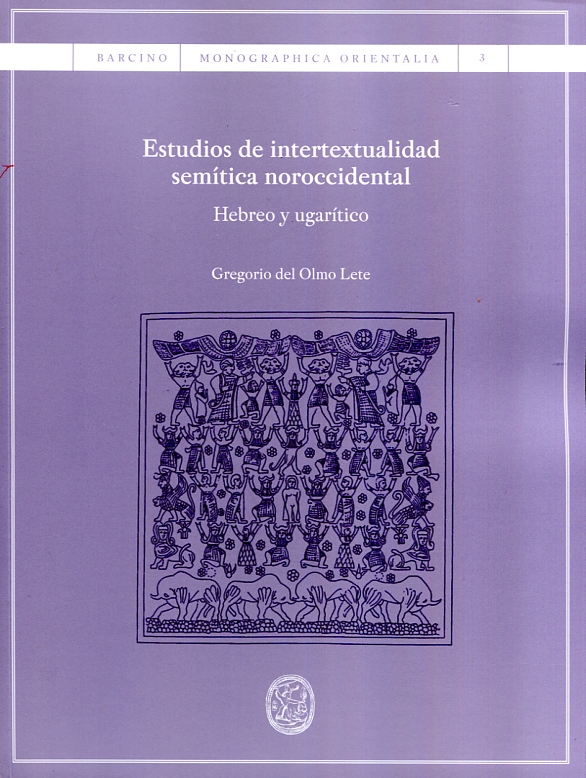 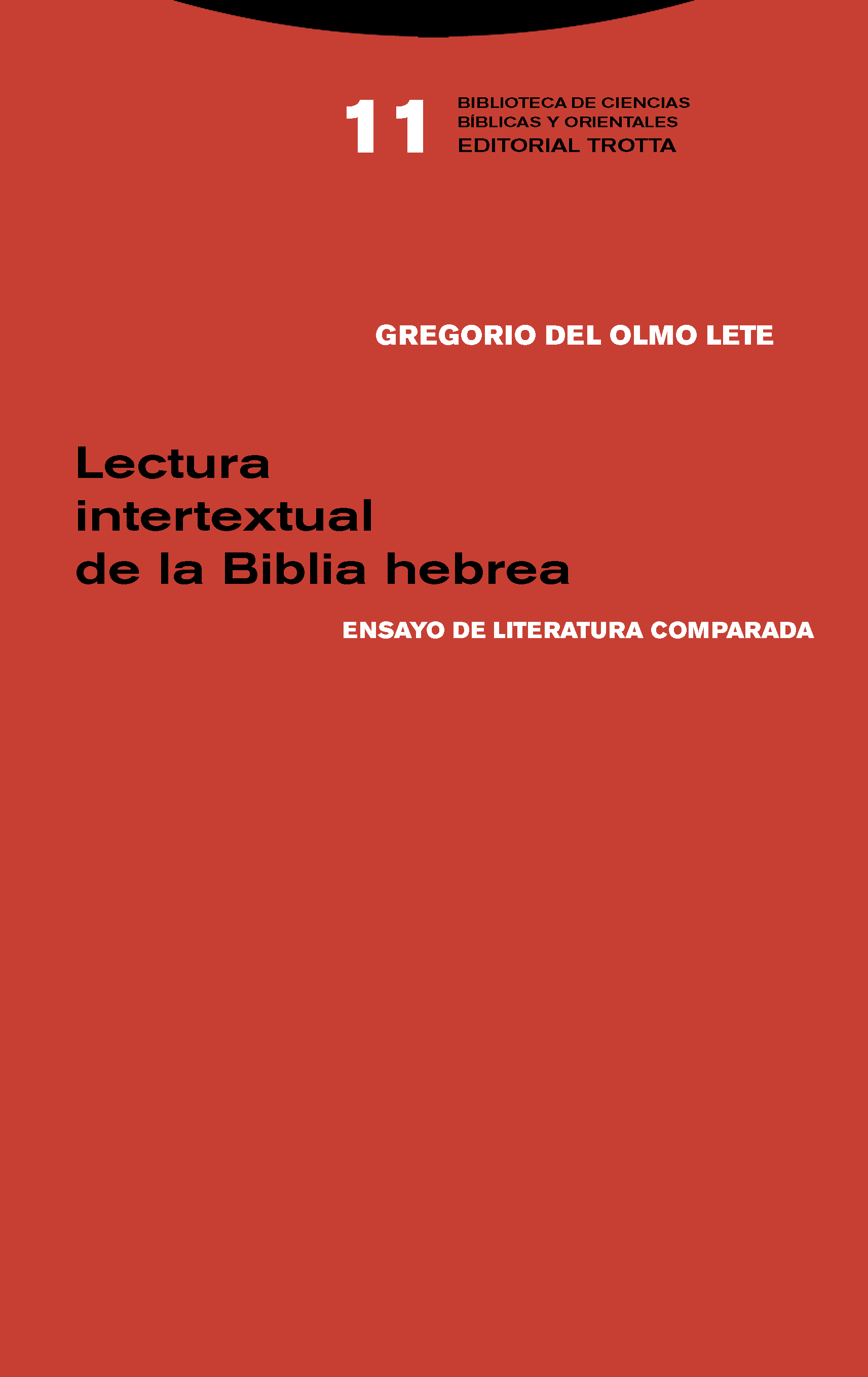