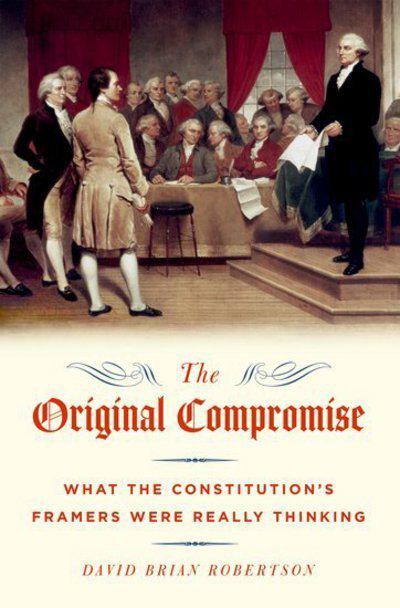 The original compromise
what the Constitution's framers were really thinking

The eighty-five famous essays by Hamilton, Madison, and Jay-known collectively as the Federalist Papers-comprise the lens through which we typically view the ideas behind the U.S. Constitution. But we are wrong to do so, writes David Brian Robertson, if we really want to know what the Founders were thinking. In this provocative new account of the framing of the Constitution, Robertson observes that the Federalist Papers represented only one side in a fierce argument that was settled by compromise-in fact, multiple compromises. Drawing on numerous primary sources, Robertson unravels the highly political dynamics that shaped the document. Hamilton and Madison, who hailed from two of the larger states, pursued an ambitious vision of a robust government with broad power. Leaders from smaller states envisioned only a few added powers, sufficient to correct the disastrous weakness of the Articles of Confederation, but not so strong as to threaten the governing systems within their own states. The two sides battled for three arduous months; the Constitution emerged piece by piece, the product of an evolving web of agreements. Robertson examines each contentious debate, including arguments over the balance between the federal government and the states, slavery, war and peace, and much more. In nearly every case, a fractious, piecemeal, and very political process prevailed. In this way, the convention produced a government of separate institutions, each with the will and ability to defend its independence. Majorities would rule, but the Constitution made it very difficult to assemble majorities large enough to let the government act. Brilliantly argued and deeply researched, this book will change the way we think of "original intent." With a bracing willingness to challenge old pieties, Robertson rescues the political realities that created the government we know today. 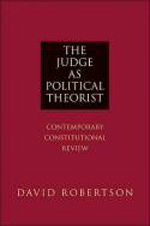 The judge as political theorist

Federalism and the making of America 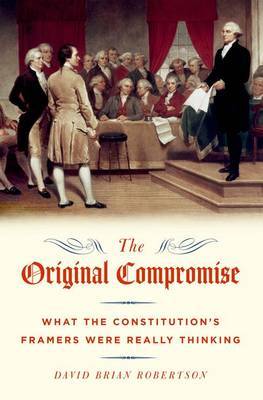