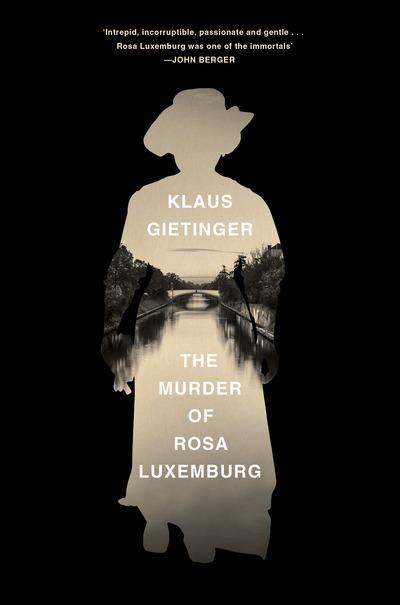 The murder of Rosa Luxemburg

The cold-blooded murder of revolutionary icons Rosa Luxemburg and Karl Liebknecht in the pitched political battles of post-WWI Germany marks one of the greatest tragedies of the 20th century. No other political assassination inflamed popular passions and transformed Germany's political climate as that killing in the night of 15-16 January 1919 in front of the luxurious Hotel Eden. It not only cut short the lives of two of the country's most brilliant political leaders, but also inaugurated a series of further political assassinations designed to snuff out the revolutionary flame and, ultimately, pave the way for the ultra-reactionary forces that would take power in 1933. To commemorate the 100th anniversary of their untimely deaths, Klaus Gietinger has carefully reconstructed the events on that fateful night, digging deep into the archives to identify who exactly was responsible for the murder, and what forces in high-placed positions had a hand in facilitating it and protecting the culprits.