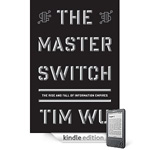 The master switch
the rise and fall of information empires

the great information empires of the 20th century have followed a clear and distinctive pattern: after the chaos that follows a major technological innovation, a corporate power intervenes and centralizes control of the new medium--the master switch. Wu chronicles the turning points of the century' s information landscape: those decisive moments when a medium opens or closes, from the development of radio to the Internet revolution, where centralizing control could have devastating consequences. To Wu, subjecting the information economy to the traditional methods of dealing with concentrations of industrial power is an unacceptable control of our most essential resource. He advocates not a regulatory approach but rather a constitutional approach that would enforce distance between the major functions in the information economy--those who develop information, those who own the network infrastructure on which it travels, and those who control the venues of access--and keep corporate and governmental power in check. By fighting vertical integration, a Separations Principle would remove the temptations and vulnerabilities to which such entities are prone. Wu' s engaging narrative and remarkable historical detail make this a compelling and galvanizing cry for sanity--and necessary deregulation-- in the information age.

Who controls the Internet? 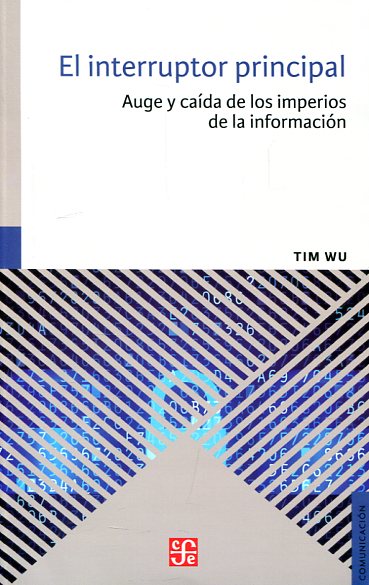 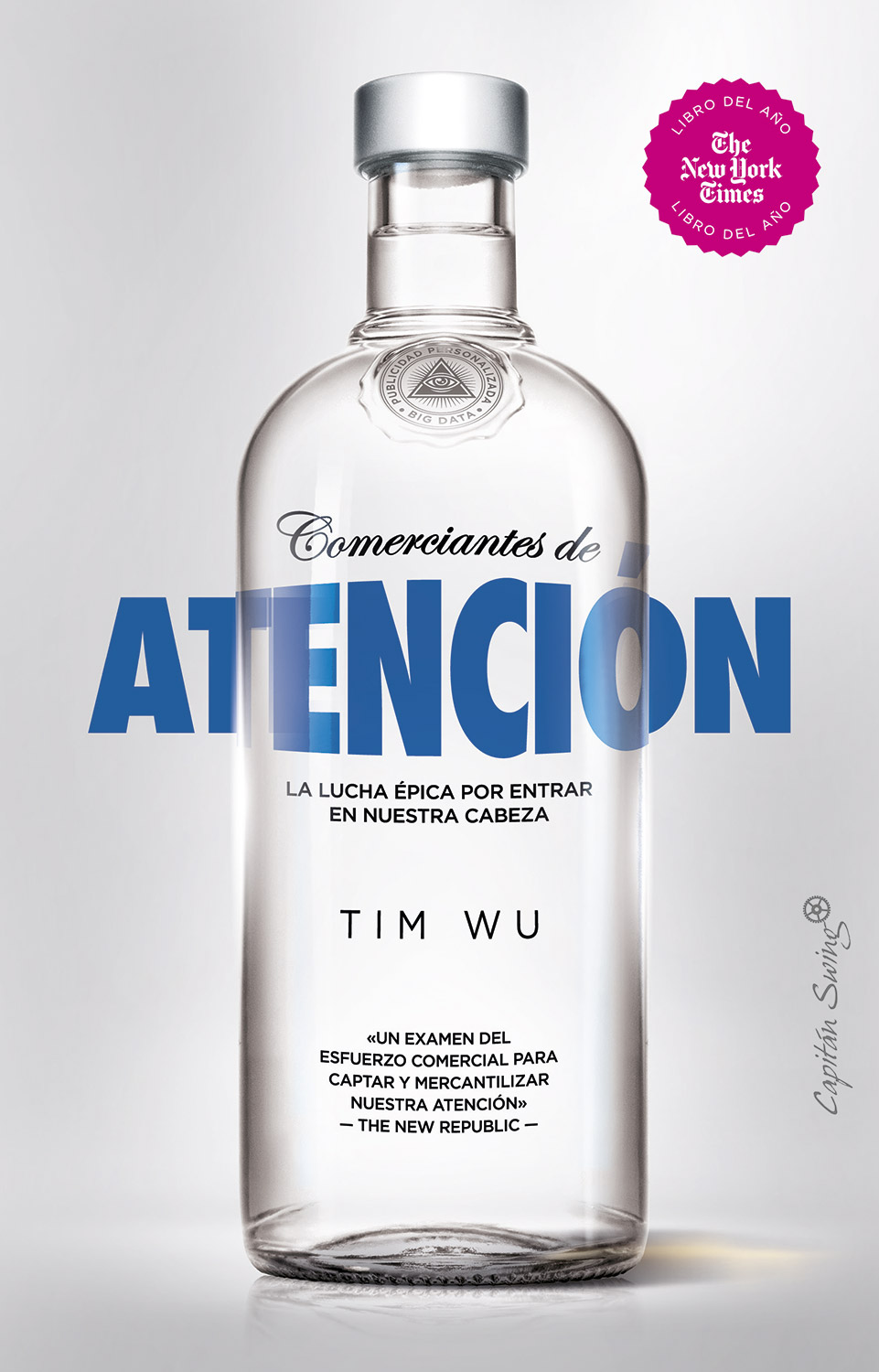