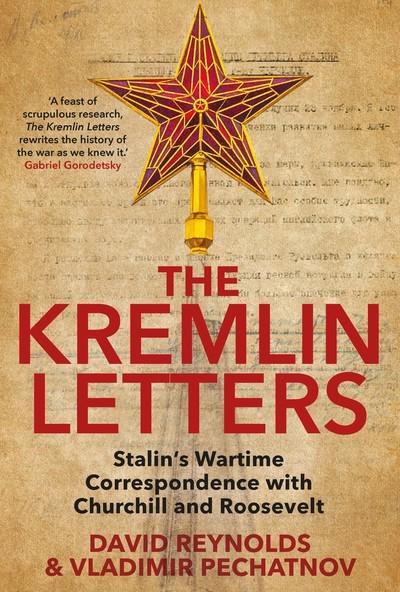 The Kremlin letters
Stalin's wartime correspondence with Churchill and Roosevelt

Stalin exchanged more than six hundred messages with Allied leaders Churchill and Roosevelt during the Second World War. In this riveting volume-the fruit of a unique British-Russian scholarly collaboration-the messages are published and also analyzed within their historical context. Ranging from intimate personal greetings to weighty salvos about diplomacy and strategy, this book offers fascinating new revelations of the political machinations and human stories behind the Allied triumvirate.

Edited and narrated by two of the world's leading scholars on World War II diplomacy and based on a decade of research in British, American, and newly available Russian archives, this crucial addition to wartime scholarship illuminates an alliance that really worked while exposing its fractious limits and the issues and egos that set the stage for the Cold War that followed. 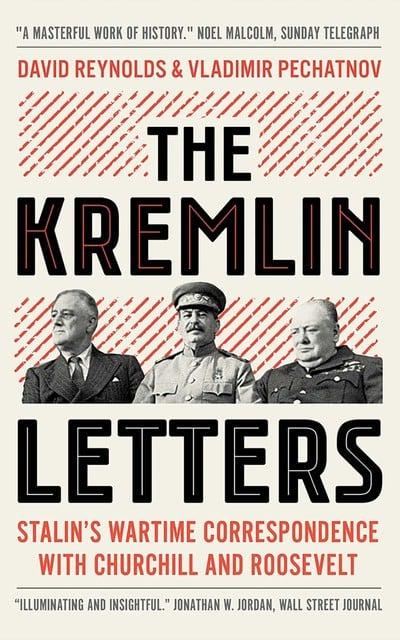 From World War to Cold War