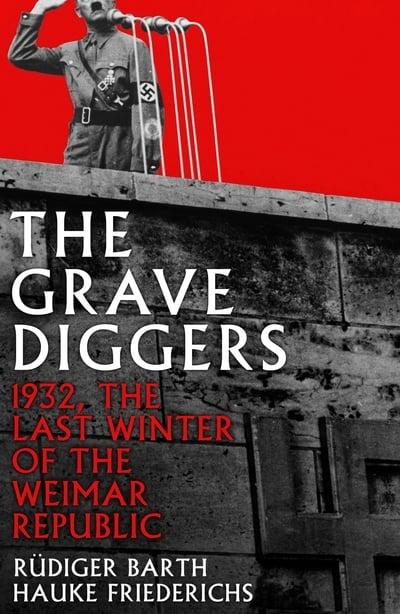 The grave diggers
1932, the last winter of the Weimar Republic

November 1932. With the German economy in ruins and street battles raging between political factions, the Weimar Republic is in its death throes. Its elderly president Paul von Hindenburg floats above the fray, inscrutably haunting the halls of the Reichstag. In the shadows, would-be saviours of the nation vie for control. The great rivals are the chancellors Franz von Papen and Kurt von Schleicher. Both are tarnished by the republic's all-too-evident failures. Each man believes he can steal a march on the other by harnessing the increasingly popular National Socialists - while reining in their most alarming elements, naturally. Adolf Hitler has ideas of his own. But if he can't impose discipline on his own rebellious foot-soldiers, what chance does he have of seizing power?. 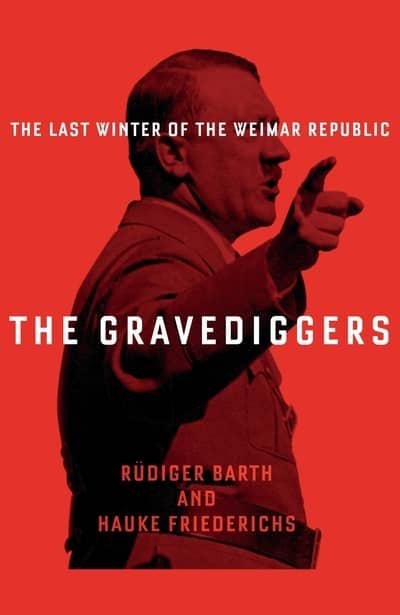