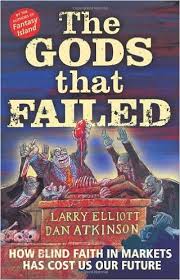 In Britain and the United States a very strange sect has seized power. They believe that we can all reach financial paradise, if only certain sacrifices are made. There must be deregulation, there must be privatization, and markets must be left unmolested, the better to perform their magic. Democratic governments, unions and professionals will all have to accept that there is no alternative. Meanwhile job security, affordable houses and decent public services must wither away in the white heat of financial engineering. A new class has been presiding over this wonderland # the New Olympians. Since the late forties they have been planning their next move in mountaintop meetings that would make Ian Fleming blanch. Now private jets take them where they want to go as they tell the world the good news. But, in the wake of the Northern Rock collapse and the credit crunch, good news is in short supply. In this hilarious and shocking expose Elliott and Atkinson reveal the dogma that has brought us to the brink of disaster, and show us how to escape from the coils of faith-based thinking. The New Olympians have already done huge damage on both sides of the Atlantic. Miners, farmers and industrial workers have so far suffered most. But as market forces bear down on health, education and the professions, the middle classes are starting to feel the squeeze. 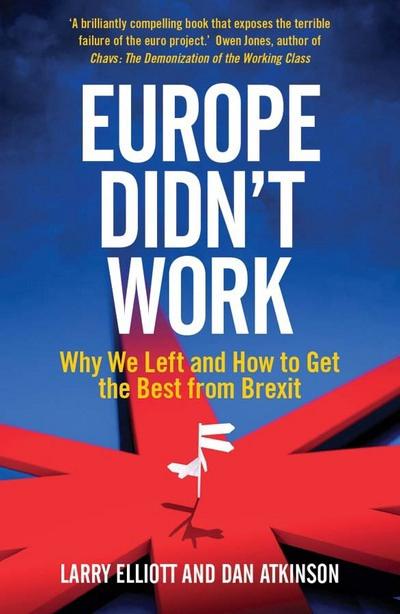 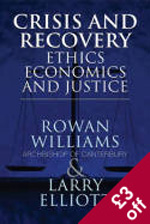