The 1960s was one of Wall Street's most speculative eras. These were the years of growth and performance - of gunslingers, the youth revolution, mutual funds, new-issue stocks, creative accounting, Chinese money, and the conglomerates. In this tumultuous environment, the multitudes of small investors thrived and multiplied only later to diminish in the devastating market crashes of the 1970s. In his book, Brooks chronicles this era while educating readers about the take-off growth sprees of Wall Street's 1960s and the crashes of the 1970s, reminding today's investors that Wall Street has always been a source of hope, havoc, and hyperbole. Table of Contents Climax: The Day Henry Ross Perot Lost $450 Million Fair Exchange: The Year the Amex Delisted the Old Guard Romans The Last Gatsby: Recessional for Edward M. Gilbert Palmy Days and Low Rumblings: Early Warnings Along Wall Street Northern Exposure: Early Warnings Along Bay Street The Birth of Go-Go: The Rise of a Proper Chinese Bostonian The Conglomerateurs: Corporate Chutzpah and Creative Accounting The Enormous Back Room: Drugs, Fails, and Chaos Among the Clerks Go-Go at High Noon: The View from Trinity Church Confrontation: Steinberg/Leasco vs. Renchard/Chemical Bank Revelry Before Waterloo: The Time of the Great Garbage Market The 1970 Crash: To the Edge of the Abyss Saving Graces: The Invisible Samaritans of Wall Street The Go-Go Years Notes on Sources Index. 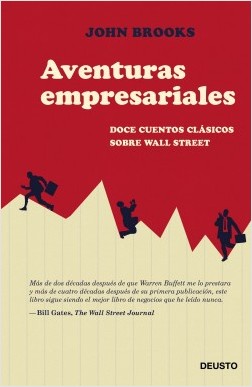