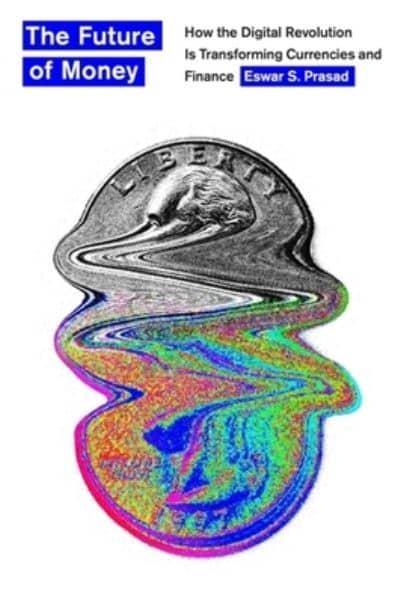 We think we've seen financial innovation. We bank from laptops and buy coffee with the wave of a phone. But these are minor miracles compared with the dizzying experiments now underway around the globe, as businesses and governments alike embrace the possibilities of new financial technologies. As Eswar Prasad explains, the world of finance is at the threshold of major disruption that will affect corporations, bankers, states, and indeed all of us. The transformation of money will fundamentally rewrite how ordinary people live.

Above all, Prasad foresees the end of physical cash. The driving force won't be phones or credit cards but rather central banks, spurred by the emergence of cryptocurrencies to develop their own, more stable digital currencies. Meanwhile, cryptocurrencies themselves will evolve unpredictably as global corporations like Facebook and Amazon join the game. The changes will be accompanied by snowballing innovations that are reshaping finance and have already begun to revolutionize how we invest, trade, insure, and manage risk.

Prasad shows how these and other changes will redefine the very concept of money, unbundling its traditional functions as a unit of account, medium of exchange, and store of value. The promise lies in greater efficiency and flexibility, increased sensitivity to the needs of diverse consumers, and improved market access for the unbanked. The risk is instability, lack of accountability, and erosion of privacy. A lucid, visionary work, The Future of Money shows how to maximize the best and guard against the worst of what is to come.

Part I. Setting the stage: Racing to the future
Money and finance: the basics
Part II. InnovatIons: Will Fintech save the world? Or at least make it better?
Bitcoin sets off a revolution, then falters
Crypto mania
Part III. Central bank money: The case for central bank digital currencies
Getting CBDCs off the ground
Part IV. Implications, challenges: Consequences for the international monetary system
Central banks run the gauntlet
A glorious future beckons, perhaps. 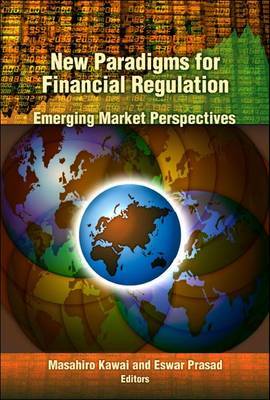 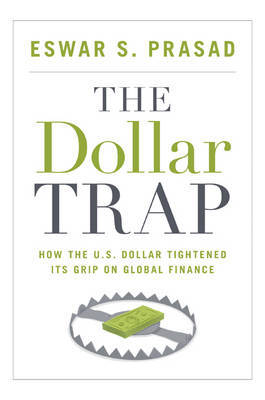 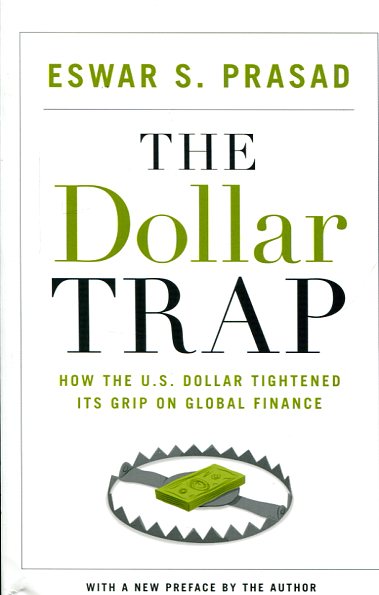