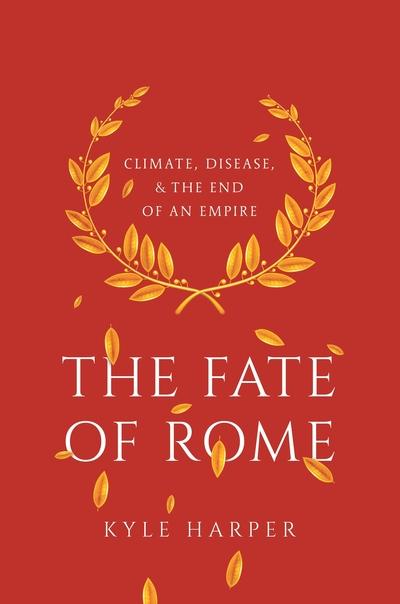 The fate of Rome
climate, disease, and the end of an empire

Here is the monumental retelling of one of the most consequential chapters of human history: the fall of the Roman Empire. The Fate of Rome is the first book to examine the catastrophic role that climate change and infectious diseases played in the collapse of Romeâ_Ts powerâ_"a story of natureâ_Ts triumph over human ambition. Interweaving a grand historical narrative with cutting-edge climate science and genetic discoveries, Kyle Harper traces how the fate of Rome was decided not just by emperors, soldiers, and barbarians but also by volcanic eruptions, solar cycles, climate instability, and devastating viruses and bacteria. The Fate of Rome is a sweeping account of how one of historyâ_Ts greatest civilizations encountered and endured, yet ultimately succumbed to, the cumulative burden of natureâ_Ts violence. 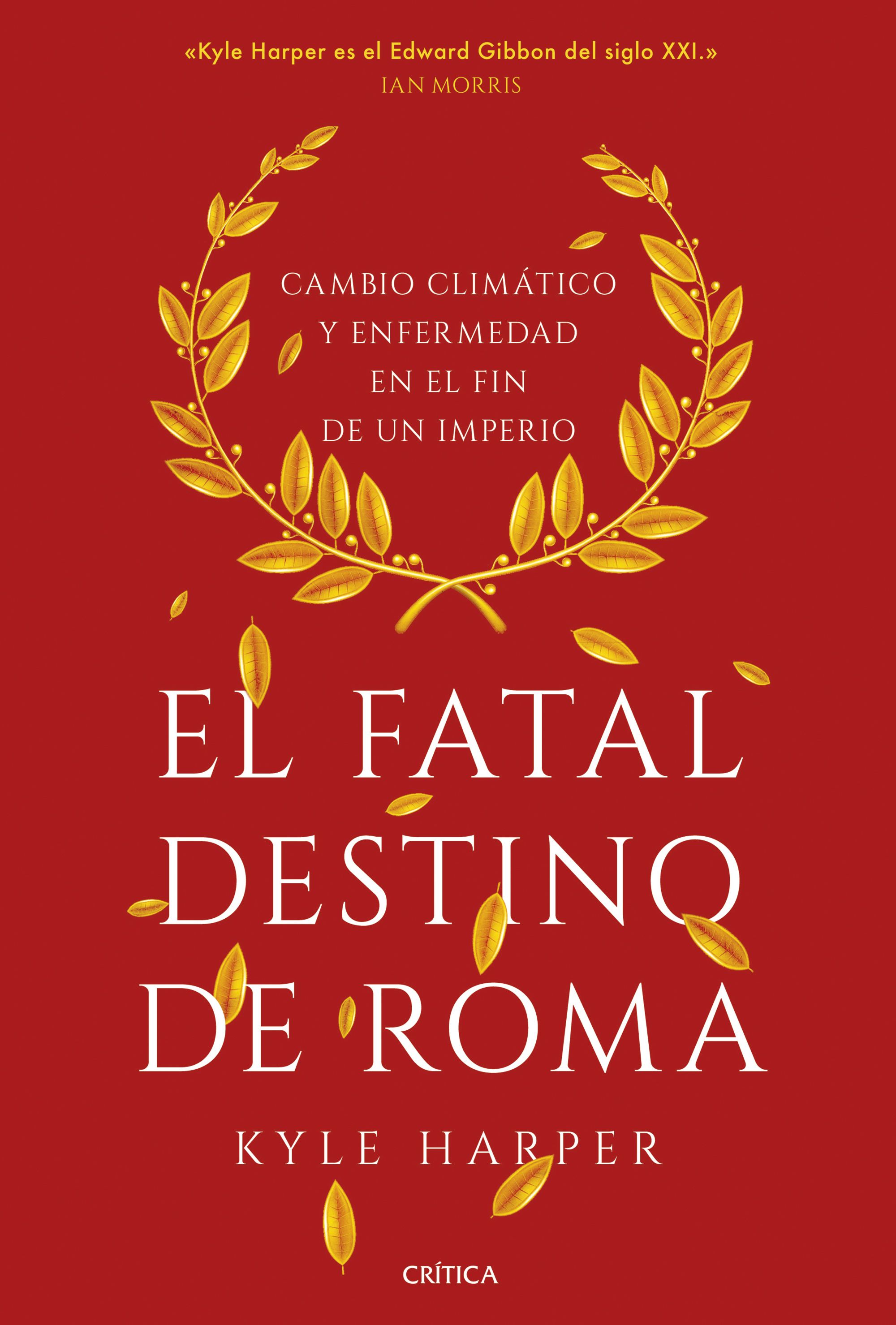 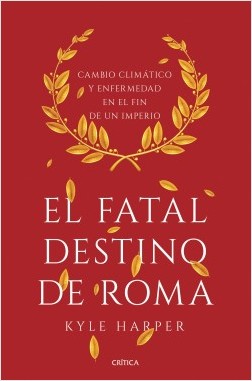 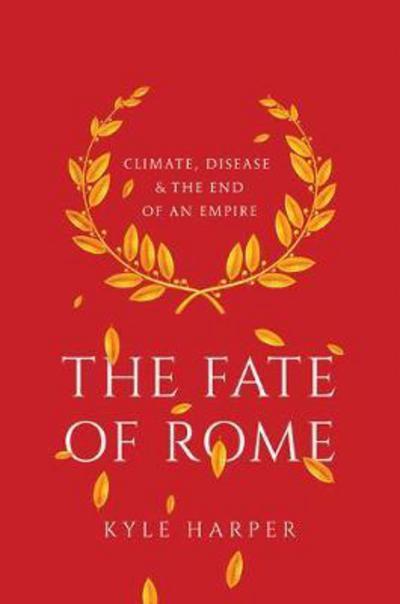 The fate of Rome