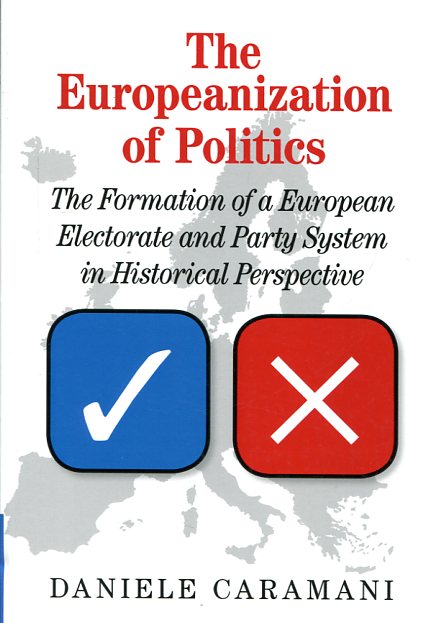 In a broadly comparative, historical and quantitative analysis, this study reveals the unity of European electorates and party systems. Investigating thirty countries in Western and Central-Eastern Europe over 150 years of electoral history, the author shows the existence of common alignments and parallel waves of electoral change across the continent. Europeanization appears through an array of indicators including cross-country deviation measures, uniform swings of votes, the correspondence between national arenas and European Parliament, as well as in the ideological convergence among parties of the same families. Based on a painstaking analysis of a large wealth of data, the study identifies the supra-national, domestic and diffusion factors at the origin of Europeanization. Building on previous work on the nationalization of politics, this new study makes the case for Europeanization in historical and electoral perspective, and points to the role of left-right in structuring the European party system along ideological rather than territorial lines. In the classical tradition of electoral and party literature, this book sheds a new light on Europe's democracy. 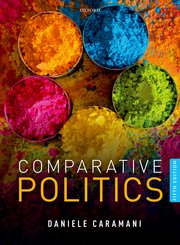