The economics and politics of climate change

Eds. Dieter Helm, Cameron Hepburn. The international framework for a climate change agreement is up for review as the initial Kyoto period to 2012 comes to an end. Though there has been much enthusiasm from political and environmental groups, the underlying economics and politics remain highly controversial. This book takes a cool headed look at the critical roadblocks to agreement, examining the economics of climate change, the incentives of the main players (the US, EU, China) and examines the policies governments can put in place to reduce greenhouse gas emissions, and ultimately shift our economies onto a low-carbon path. The volume brings together leading climate change policy experts to set out the economic analysis and the nature of the negotiations at Copenhagen and beyond. In addition to reviewing the main issues discussed above, a number of the articles question the basis of much of the climate change consensus, and debate the Stern Report's main findings. The book is in four parts. Following an overview of the main issues, the first part is a reassessment of the economics of climate change. This is fundamental to the rest of the volume, and it contains new material which goes well beyond what might be called the new conventional wisdom. The second part looks at the geography of the costs and benefits of climate change - the very different perspectives of Africa, China, the US and Europe. These chapters provide a building block to considering the prospects for a new global agreement - the very different interests that will have to be reconciled at Copenhagen and beyond. The third part looks at policy instruments at the global level (whereas much of the literature to date is nationally and regionally based). Trading and R&D feature in the chapters, but so too do more radical unilateral options, including geo- engineering. Part four turns to the institutional architecture - drawing on evidence from previous attempts in other areas, as well as proposals for n 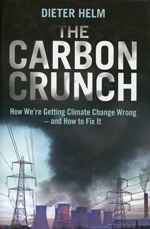 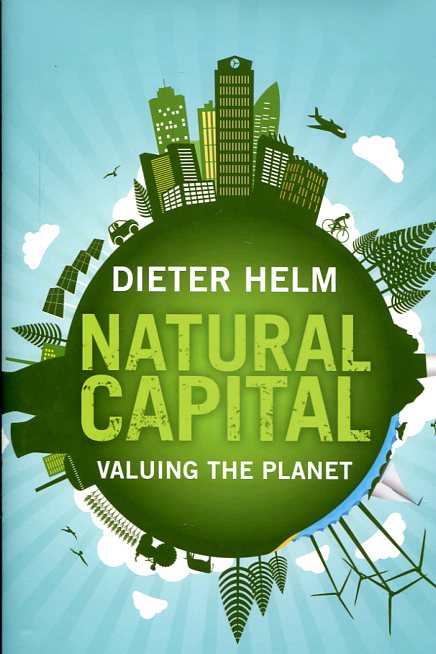