The doctrine of deification in the greek patristic tradition

Deification was not only a pagan concept, but a metaphor for a deeply Christian view of the purpose of human life. This title brings together research on the Church Fathers from the second to the seventh centuries, offering an analysis of their spiritual teaching and setting it within the context of the times. Deification in the Greek patristic tradition was the fulfilment of the destiny for which humanity was created - not merely salvation from sin, but entry into the fullness of the divine life of the Trinity. This book, the first on the subject for over sixty years, traces the history of deification from its birth as a second- century metaphor with biblical roots to its maturity as a doctrine central to the spiritual life of the Byzantine Church. Drawing attention to the richness and diversity of the patristic approaches from Irenaeus to Maximus the Confessor, Norman Russell offers a full discussion of the background and context of the doctrine, at the same time highlighting its distinctively Christian character. 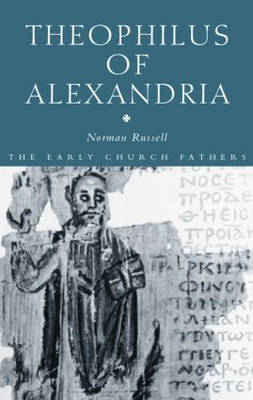