The development of american finance

Since the 1960s, scholars and other commentators have frequently announced the imminent decline of American financial power: excessive speculation and debt are believed to have undermined the long-term basis of a stable US-led financial order. But the American financial system has repeatedly shown itself to be more resilient than such assessments suggest. This book argues that there is considerable coherence to American finance: far from being a house of cards, it is a proper edifice, built on institutional foundations with points of both strength and weakness. The book examines these foundations through a historical account of their construction: it shows how institutional transformations in the late nineteenth century created a distinctive infrastructure of financial relations and proceeds to trace the contradiction-ridden expansion of this system during the twentieth century as well as its institutional consolidation during the neoliberal era. It concludes with a discussion of the forces of instability that hit at the start of the twenty-first century. 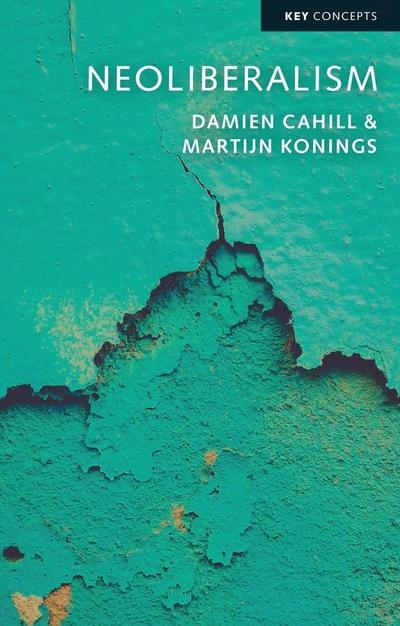 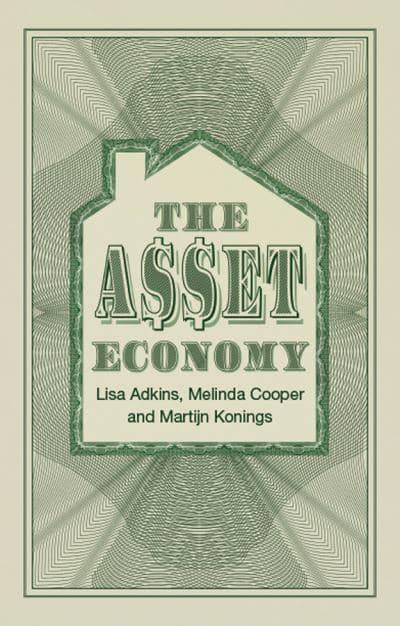