The Cambridge Companion to Deleuze

Gilles Deleuze (1925-1995) was an influential and provocative twentieth-century thinker who developed and presented an alternative to the image of thought found in traditional philosophy. This volume offers an extensive survey of Deleuze's philosophy by some of his most influential interpreters. The essays give lucid accounts of the fundamental themes of his metaphysical work and its ethical and political implications. They clearly situate his thinking within the philosophical tradition, with detailed studies of his engagements with phenomenology, post-Kantianism and the sciences, and also his interventions in the arts. As well as offering new research on established areas of Deleuze scholarship, several essays address key themes that have not previously been given the attention they deserve in the English-speaking world. 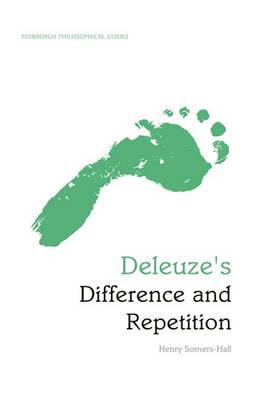