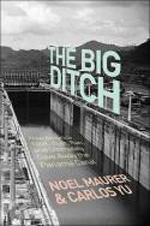 The Big Ditch
how America took, built, ran, and ultimately gave away the Panama Canal

On August 15, 1914, the Panama Canal officially opened for business, forever changing the face of global trade and military power, as well as the role of the United States on the world stage. The Canal's creation is often seen as an example of U.S. triumphalism, but Noel Maurer and Carlos Yu reveal a more complex story. Examining the Canal's influence on Panama, the United States, and the world, "The Big Ditch" deftly chronicles the economic and political history of the Canal, from Spain's earliest proposals in 1529 through the final handover of the Canal to Panama on December 31, 1999, to the present day. The authors show that the Canal produced great economic dividends for the first quarter- century following its opening, despite massive cost overruns and delays. Relying on geographical advantage and military might, the United States captured most of these benefits. By the 1970s, however, when the Carter administration negotiated the eventual turnover of the Canal back to Panama, the strategic and economic value of the Canal had disappeared. And yet, contrary to skeptics who believed it was impossible for a fledgling nation plagued by corruption to manage the Canal, when the Panamanians finally had control, they switched the Canal from a public utility to a for-profit corporation, ultimately running it better than their northern patrons. A remarkable tale, "The Big Ditch" offers vital lessons about the impact of large-scale infrastructure projects, American overseas interventions on institutional development, and the ability of governments to run companies effectively. 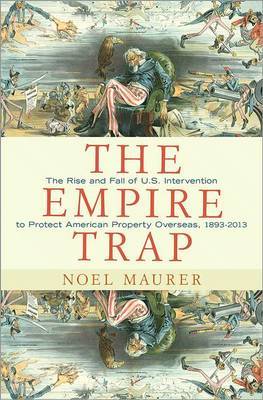