Since 1985, Spanish archaeology has radically improved its organisation and effectiveness, supported by law and the transfer of powers to deal with archaeology from central to regional governments. There have been many excavations on development sites in towns and the countryside, but also new studies of rural landscapes and monuments. As in other European countries, this has produced a mountain of as yet undigested information about the history and archaeology of this fascinating country over four centuries.Now two Spanish archaeologists, aided by a large number of colleagues in Spain, France, Germany and Britain, have produced the first survey in either English or Spanish of the last 30 years of investigations, new discoveries and new theories. Chapters deal with the rural and urban habitat, daily life, trade and technology, castles and fortifications, the display of secular power and all three religions of medieval Spain: Islam, Christianity and Judaism. This is a major contribution to the archaeology of medieval Europe and a handbook for archaeologists and travellers. 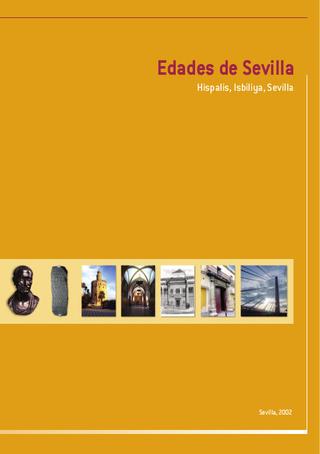