With his trademark range and independence of thought, Felipe Fernandez- Armesto sweeps aside the tidy separation between the enlightened first world' United States and Canada, and less privileged Latin America'. He shows us why it is impossible to understand the history of North, Central and South America in isolation. From the emergence of the first human civilisations through the arrival of Europeans and up to today, the land mass has been bound together in a complex web of inter- relationships - from migration and trade to religion, slavery, warfare, culture, food and the spread of political ideas. For most of human history, it was the South that dominated the North - and, as he argues in his provocative conclusion, it might well again. 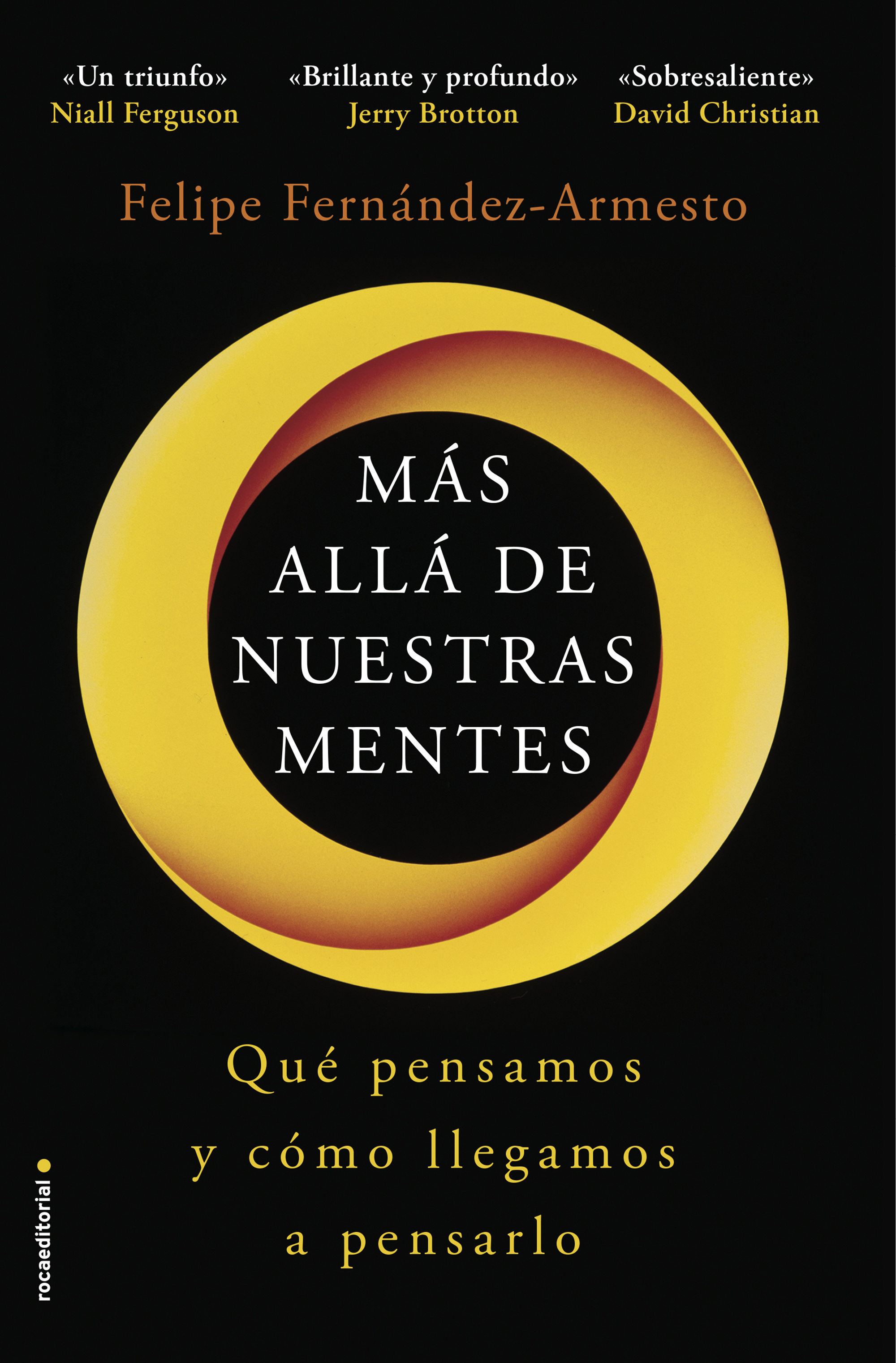 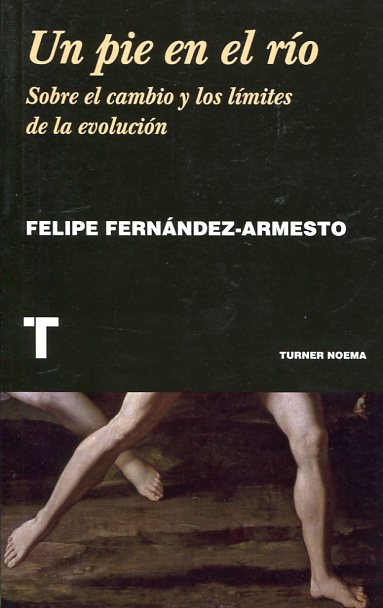 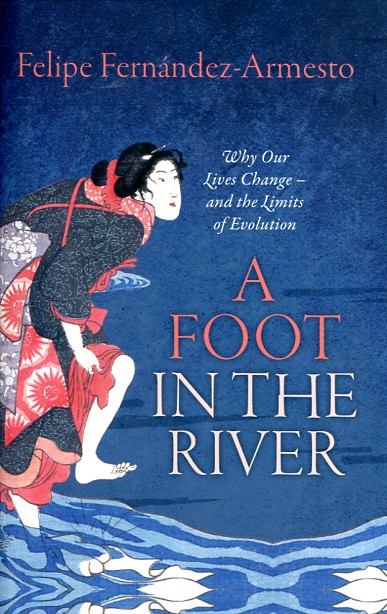 A foot in the river