The american way of strategy

Americans are unlikely to lose their cherished rights because of a military coup or a foreign conquest, writes Michael Lind. The more plausible and frightening scenario is one in which foreign danger forces Americans themselves to jettison their way of life, sacrificing liberty to ensure security. To prevent this scenario from happening is the real purpose of American strategy. In "The American Way of Strategy", Lind argues that the goal of U.S. foreign policy has always been the preservation of the American way of life - embodied in civilian government, checks and balances, a commercial economy, and individual freedom. Lind describes how successive American statesmen - from George Washington, Thomas Jefferson, and Alexander Hamilton to Franklin Roosevelt, Dwight Eisenhower, and Ronald Reagan - have pursued an American way of strategy that minimizes the dangers of empire and anarchy by two means: liberal internationalism and realism. At its best, the "American Way of Strategy" is a well-thought-out and practical guide designed to preserve a peaceful and demilitarized world by preventing an international system dominated by imperial and militarist states and its disruption by anarchy. When American leaders have followed this path, they have lead our nation from success to success, and when they have deviated from it, the results have been disastrous. Framed in an engaging historical narrative, the book makes an important contribution to contemporary debates. The "American Way of Strategy" is certain to change the way that Americans understand U.S. foreign policy. 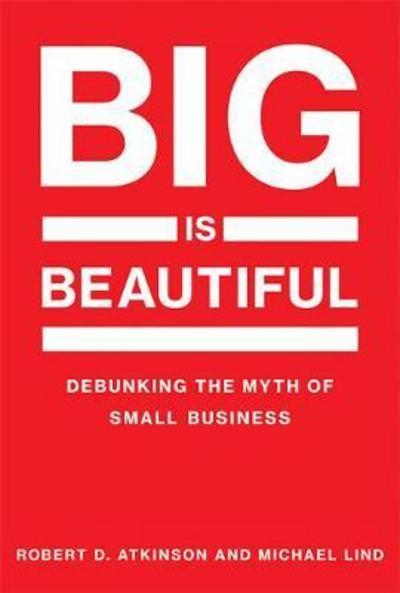