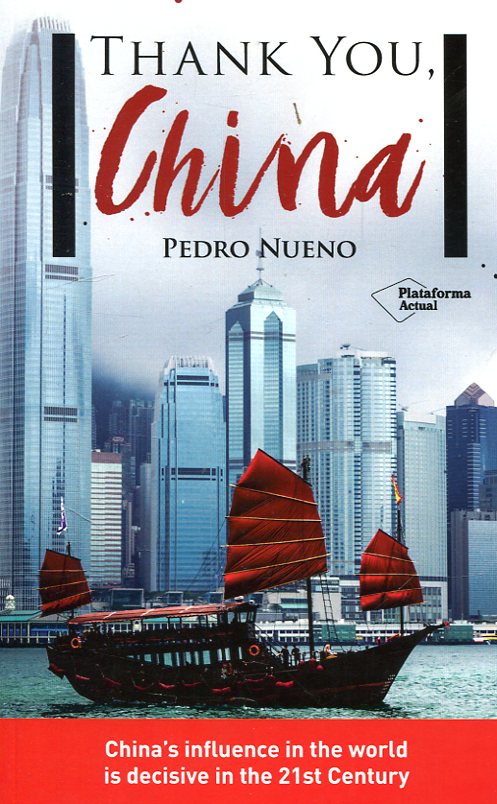 It is certainly fair to thank China for all its contributions to the world and its generosity. Especially for Pedro Nueno, professor of management and author of this book, who has found China to be his best ally in promoting higher education and establishing business schools that have contributed to the economic and social development in different countries. The author refl ects on the reasons why China is the only country capable of challenging the economic leadership of the United States of America. Thank you, China is the outcome of these refl ections, as well as an analysis of a country that never ceases to amaze us with its capacity to generate employment, its contribution to technological development, its trade routes and its will to strengthen services such as healthcare, niche tourism, banking and financial services, among others. This is a book about the recent past, present and future of the Asian giant. Its history may provide us with some useful clues about its future: openness to foreign investment, steady pace of growth, and willingness to step in to correct market unbalances. The author concludes that if this trend continues, China will become sooner or later what we all suspect: the world’s leading economy, and a true global power. 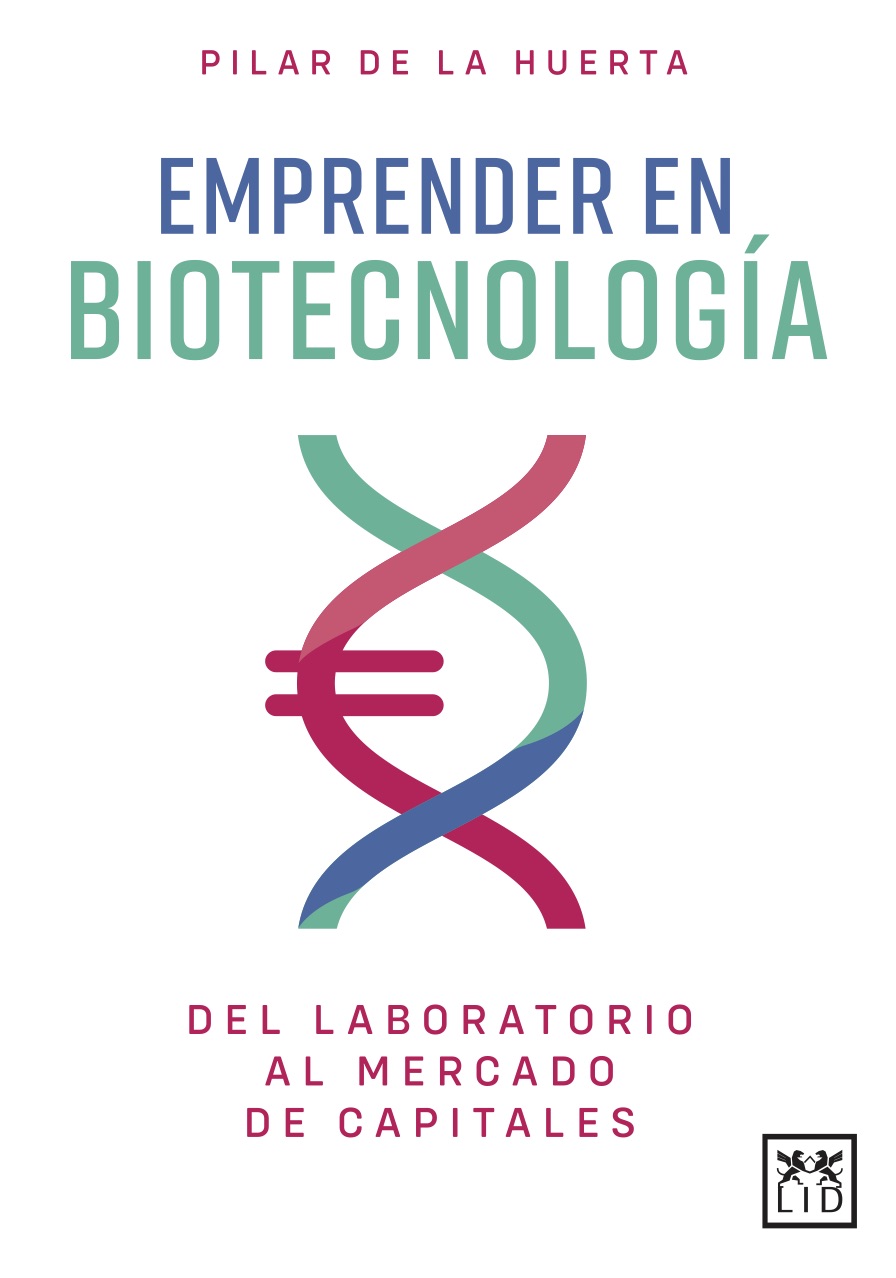