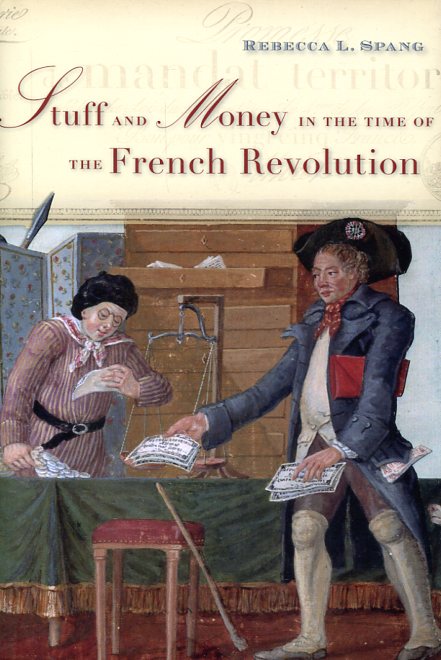 Stuff and money in the time of the French Revolution

Rebecca L. Spang, who revolutionized our understanding of the restaurant, has written a new history of money. It uses one of the most infamous examples of monetary innovation, the "assignats" a currency initially defined by French revolutionaries as circulating land to demonstrate that money is as much a social and political mediator as it is an economic instrument. Following the "assignats" from creation to abandonment, Spang shows them to be subject to the same slippages between policies and practice, intentions and outcomes, as other human inventions. But Spang s book is also a new history of the French Revolution, one in which radicalization was driven by an ever-widening gap between political ideals and the realities of daily life. Money played a critical role in creating this gulf. Wed to the idea that liberty required economic deregulation as well as political freedom, revolutionary legislators extended the notion of free trade to include freedom of money. The consequences were disastrous. Backed neither by the weight of tradition nor by the state that issued them, the "assignats" could not be a functioning currency. Ever reluctant to interfere in the workings of the market, lawmakers thought changes to the material form of the "assignats" should suffice to enhance their credibility. Their hopes were disappointed, and the Revolution spiraled out of control. "Stuff and Money in the Time of the French Revolution" restores economics, in the broadest sense, to its rightful place at the heart of the Revolution and hence to that of modern politics." 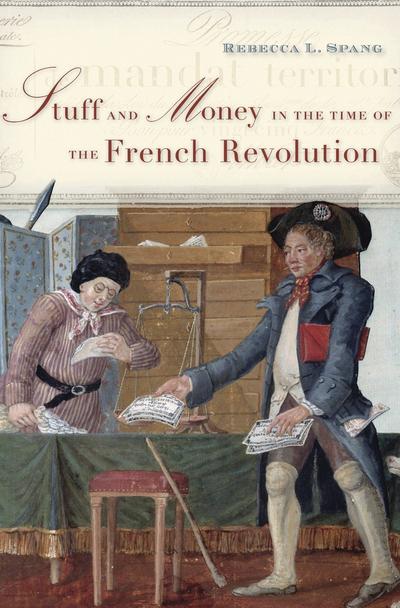 Stuff and money in the time of the French Revolution