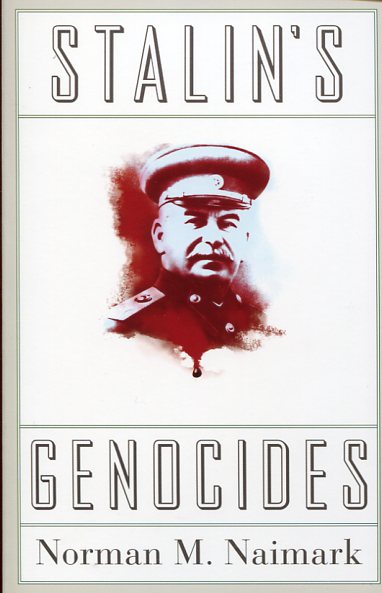 Between the early 1930s and his death in 1953, Joseph Stalin had more than a million of his own citizens executed. Millions more fell victim to forced labor, deportation, famine, bloody massacres, and detention and interrogation by Stalin's henchmen. "Stalin's Genocides" is the chilling story of these crimes. The book puts forward the important argument that brutal mass killings under Stalin in the 1930s were indeed acts of genocide and that the Soviet dictator himself was behind them. Norman Naimark, one of our most respected authorities on the Soviet era, challenges the widely held notion that Stalin's crimes do not constitute genocide, which the United Nations defines as the premeditated killing of a group of people because of their race, religion, or inherent national qualities. In this gripping book, Naimark explains how Stalin became a pitiless mass killer. He looks at the most consequential and harrowing episodes of Stalin's systematic destruction of his own populace - the liquidation and repression of the so-called kulaks, the Ukrainian famine, the purge of nationalities, and the Great Terror - and examines them in light of other genocides in history. In addition, Naimark compares Stalin's crimes with those of the most notorious genocidal killer of them all, Adolf Hitler. 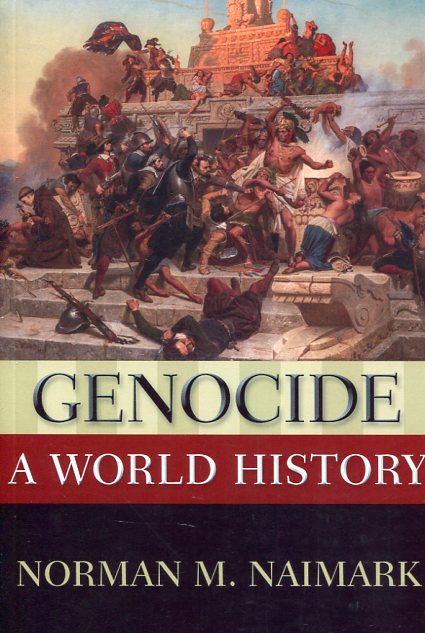 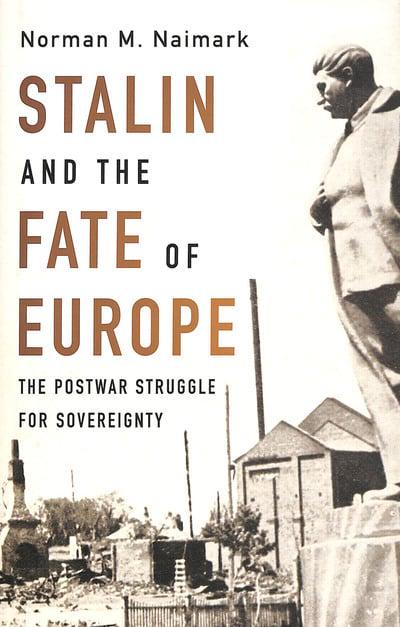 Stalin and the fate of Europe