Alfred P. Sloan Jr. became the president of General Motors in 1923 and stepped down as its CEO in 1946. During this time, he led GM past the Ford Motor Company and on to international business triumph by virtue of his brilliant managerial practices and his insights into the new consumer economy he and GM helped to produce. Bill Gates has said that Sloan's 1964 management tome, My Years with General Motors, "is probably the best book to read if you want to read only one book about business." And if you want to read only one book about Sloan, that book should be historian David Farber's Sloan Rules. Here, for the first time, is a study of both the difficult man and the pathbreaking executive. Sloan Rules reveals the GM genius as not only a driven manager of men, machines, money, and markets but also a passionate and not always wise participant in the great events of his day. Sloan, for example, reviled Franklin Roosevelt and the New Deal; he firmly believed that politicians, government bureaucrats, and union leaders knew next to nothing about the workings of the new consumer economy, and he did his best to stop them from intervening in the private enterprise system. He was instrumental in transforming GM from the country's largest producer of cars into the mainstay of America's "Arsenal of Democracy" during World War II; after the war, he bet GM's future on renewed American prosperity and helped lead the country into a period of economic abundance. Through his business genius, his sometimes myopic social vision, and his vast fortune, Sloan was an architect of the corporate-dominated global society we live in today. David Farber's story of America's first corporate genius is biography of the highest order, a portrait of an extraordinarily compelling and skillful man who shaped his era and ours.

What they think of us 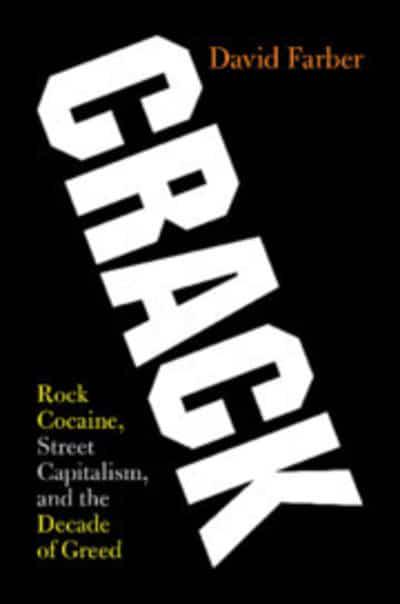