Ed. Ingeborg Schwenzer. The UN Convention on Contracts for the International Sale of Goods is one of the most successful attempts to unify parts of the law of international commerce. The Convention is now in force in more than 70 states and there are thousands of decisions by courts and arbitral tribunals that apply the rules of the Convention with the numbers increasing each year. As well as growing case law there are numerous books and innumerable contributions by scholars and practitioners on the Convention and its various topics and problems. Moreover, the CISG has had a great influence on modern domestic laws, such as the German Law of Obligations and the codifications in former Socialist states as well as on projects to unify the law, for example the UNIDROIT Principles for International Commercial Contracts, the European Principles of Contract Law and most recently the European Draft Common Frame of Reference. This is the third English edition of the Commentary on the UN Convention on the International Sale of Goods (CISG), the first having published in 1998. It is based on a broad comparative analysis of decisions and scholarly contributions from all states which have enacted the Convention. The contributors to this book, all being experts in their respective fields, base their analysis on the conviction that understanding and interpretation of the Convention requires close comparison and careful consideration of judicial and scholarly views from all jurisdictions. The previous editions of this Commentary have become an important source for the reading and explanation of the Convention, and are frequently cited by legal writers, courts and tribunals from all over the world. Since the second edition of the Commentary published in March 2005 10 countries including Japan have acceded to the CISG, Turkey is about to ratify it, and the UK is now the only important trading nation that is not party to the Convention. The recent reporting of 273 CIETAC awards on the 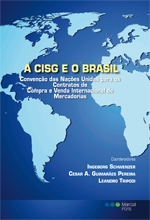 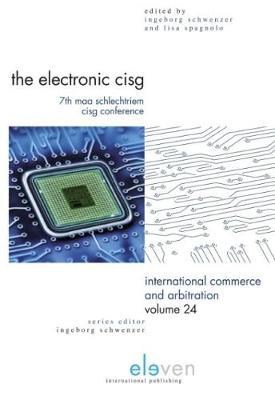