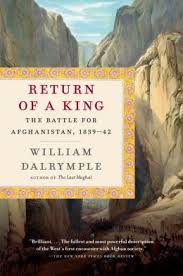 n 1839, nearly 20,000 British troops poured through the mountain passes into Afghanistan and installed the exiled Shah Shuja on the throne as their puppet. But after little more than two years, the Afghans exploded into rebellion. The British were forced to retreat—and were then ambushed in the mountains by simply-equipped Afghan tribesmen. Just one British man made it through. But Dalrymple takes us beyond the story of this colonial humiliation and illuminates the key connections between then and now. Shah Shuja and President Hamid Karzai share the same tribal heritage; the Shah’s principal opponents were the Ghilzai tribe, who today make up the bulk of the Taliban’s foot soldiers. Dalrymple explains the byzantine complexity of Afghanistan’s age-old tribal rivalries, their stranglehold on politics, and how they ensnared both the British of the nineteenth century and NATO forces today. Rich with newly discovered primary sources, this stunning narrative is the definitive account of the first battle for Afghanistan. 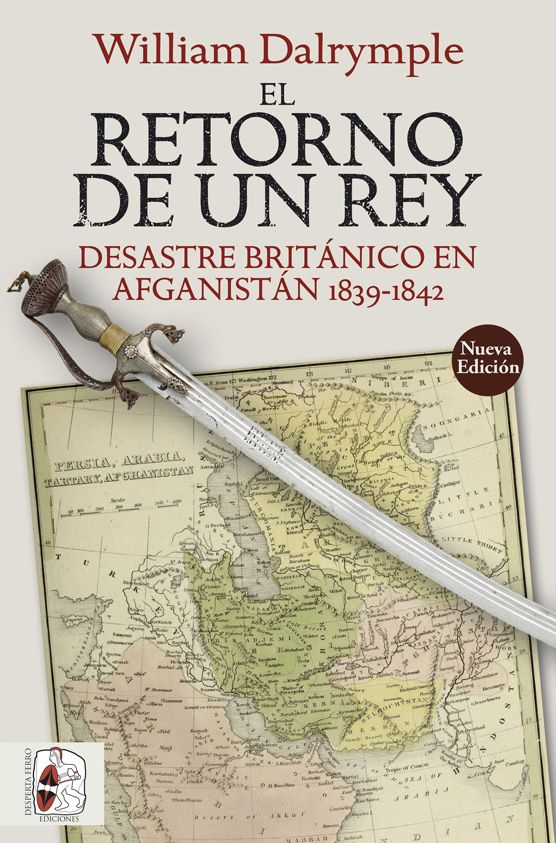 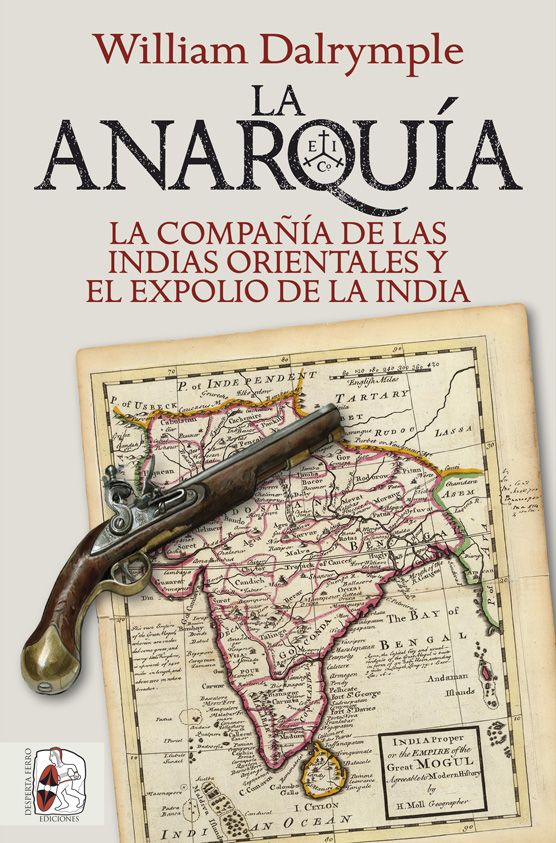