The twenty-first century is witnessing a resurgence and globalization of religion. Around the world, religion has become an increasingly more vital and pervasive force in both personal and public life. Revealing the significance of religion in the contemporary world, Religion and Globalization: World Religions in Historical Perspective explores seven major religious traditions as dynamic, ongoing forces in the lives of individuals and in the collective experience of modern societies. Written by three highly respected scholars--the authors of World Religions Today, Second Edition--this text covers Christianity, Judaism, Islam, Hinduism, Buddhism, East Asian Religions, and new religious movements. Taking a fresh approach, it uses historical coverage of the religious traditions as a framework to help students understand how faiths have evolved to the present day and continue to have an impact on belief, politics, and society. The book connects today's religions to their classical beliefs and practices but also shows how they have been transformed by globalization and by their contact with one another.The authors examine how the global changes that began with the Scientific Revolution influence the ways that religions are practiced today. They reflect not only on how ancient traditions have been modified in order to accommodate current realities but also on how the global synergy of these traditions is changing current social and political realities. To help students grasp what might be "new" about the emerging era of religious life in the twenty-first century, each discussion opens with a contemporary scenario of religious experience that illustrates the tension between pre-modern views and modernity. Ideal for courses on religion and globalization, religion and politics, and comparative religion, Religion and Globalization features sixteen custom maps, key terms at the end of each chapter, a glossary, and timelines of major events in each tradition. 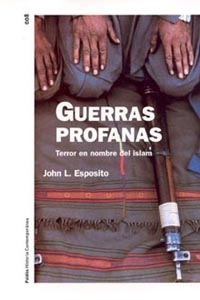 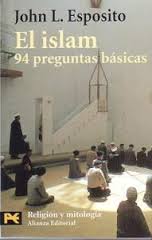