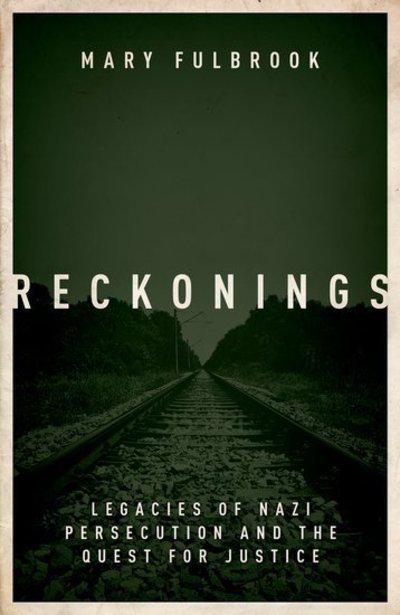 Reckonings
legacies of nazi persecution and the quest for justice

A single word-"Auschwitz"-is sometimes used to encapsulate the totality of persecution and suffering involved in what we call the Holocaust. Yet focusing on a single concentration camp, however horrific the scale of crimes committed there, leaves an incomplete story, truncates a complex history and obscures the continuing legacies of Nazi crimes. Mary Fulbrook's encompassing book explores the lives of individuals across a full spectrum of suffering and guilt, each one capturing one small part of the greater story. Using "reckoning" in the widest possible sense to evoke how the consequences of violence have expanded almost infinitely through time, from early brutality through programs to euthanize the sick and infirm in the 1930s to the full functioning of the death camps in the early 1940s, and across the post-war decades of selective confrontation with perpetrators and ever-expanding commemoration of victims, Fulbrook exposes the disjuncture between official myths about "dealing with the past" and the extent to which the vast majority of Nazi perpetrators evaded responsibility. In the successor states to the Third Reich-East Germany, West Germany, and Austria-prosecution varied widely. Communist East Germany pursued Nazi criminals and handed down severe sentences; West Germany, caught between facing up to the past and seeking to draw a line under it, tended toward selective justice and reintegration of former Nazis; and Austria made nearly no reckoning at all until the mid-1980s, when news broke about Austrian presidential candidate Kurt Waldheim's past. The continuing battle with the legacies of Nazism in the private sphere was often at odds with public remembrance and memorials. Following the various phases of trials and testimonies, from those immediately after the war to those that stretched into the decades following, Reckonings illuminates shifting public attitudes toward both perpetrators and survivors, and recalibrates anew the scales of justice. 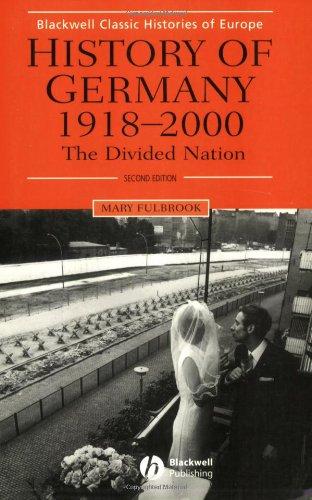 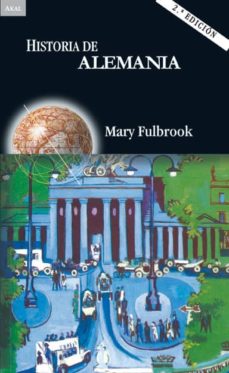 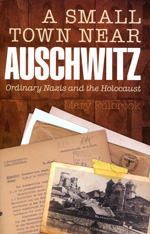 A small town near Auschwitz