The book's first part provides a critical synthesis of the literature underpinning the architecture debate. It reviews the traditional distinction between "fundamentals-based" and "sunspot-based" crises before reconciling the two using global game methods. The role of co- ordination problems in sparking costly liquidation and influencing the debtor's incentives to repay is then examined in depth and shown to lie at the heart of crisis management policy. The empirical literature on leading indicators of crisis is also critically examined and related to the architecture debate. In its second part the book examines key issues in crisis management. Suggesting that optimal reforms must set the inefficiencies of crisis against the inefficiencies of debtor moral hazard, the authors consider the relative merits of statutory and contractual solutions to sovereign debt workouts. They go on to discuss the role of the IMF in influencing private lending and debtor moral hazard, theoretically and empirically. They argue that there is no simple relationship between ex post crisis management and ex ante moral hazard, implying that the handling of financial crises is a delicate affair warranting a cautious approach by would-be architects. 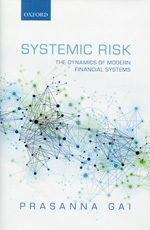 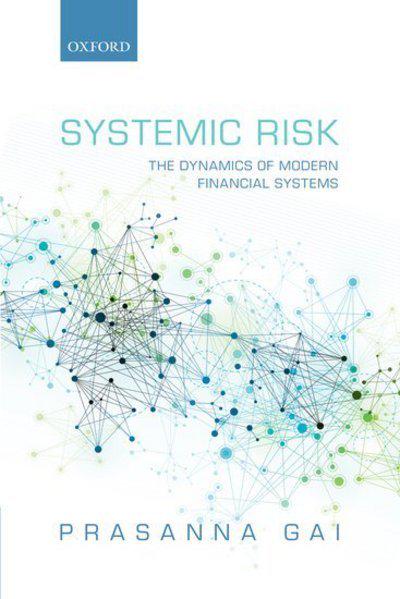