Japan's Postal Savings System (PSS) and Fiscal Investment and Loan Programme (FILP) are major institutional features of Japanese finance that support a wide ranging system of government financial intermediation. Despite their size and importance, they have not received extensive attention outside of Japan. These institutions manifest characteristics of the pre-liberalization regime and despite an official policy of liberalization since the mid 1970s, the PSS and FILP have increased their role in the financial system and economy. They resisted reform until 1998, and despite a series of reforms that became effective in April 2001, there is concern that reducing the role of government financial intermediation will be a slow and difficult process. This process is complicated by Japan's depressed economy. This text provides an institutional, flow of funds, theoretical and statistical overview of the PSS and FILP. It evaluates the contributions these institutions have made to Japan's economic growth and the problems these institutions create as Japan attempts to modernize its financial and economic system. 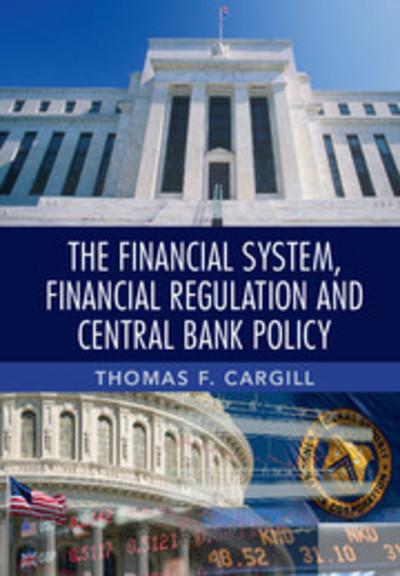 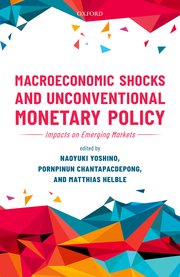