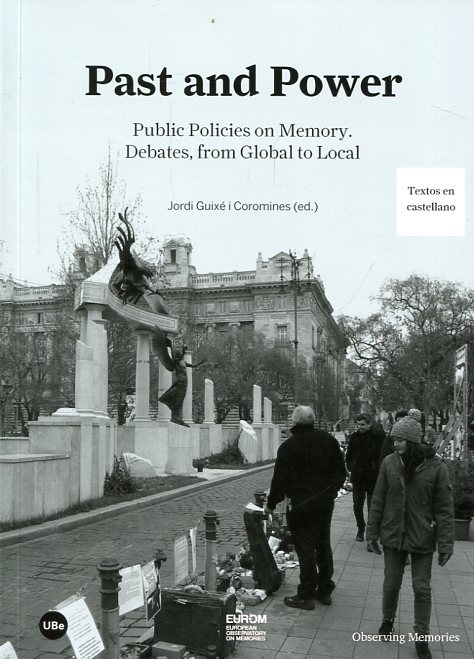 Past and power
public policies on memory debates, from global to local

The public authorities have not successfully resolved the management of the traumatic memory of the wars, dictatorships and massacres to which the European project was always intended to be a counterpoint. The conflict of memories and the public discourses about the past are latent on ideological, political and cultural levels. However, if in the past the conflict concerning memories tended to develop inside the borders of countries, it has now leapt into the European arena. This has also led to the confrontation and questioning of the great narratives established in the common memory, especially with countries of the East joining the European Union. Each community, group or nation maintains common memories that do not always fit in or converge with a general overall account. The origins of the UB Solidarity Foundation s European Observatory on Memories lie in these debates, and through this book ' which includes the contributions of specialists in multiple disciplines and the speeches that were given at the first international symposium, Memory and Power: A Transnational Perspective ' it hopes to present some of the key challenges that this conflict of memories has in store for us in the present and in the future. 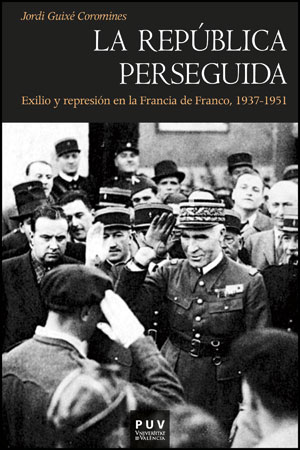 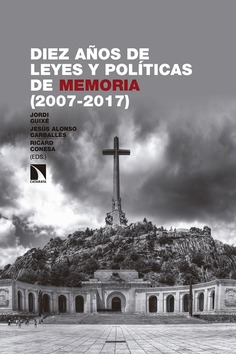